Two Opposition MPs have peppered Cabinet Ministers with Parliamentary questions on a range of matters related to the Icepak coolstores fire at Tamahere on April 5.

Piako MP Lindsay Tisch has asked 10 questions in Parliament of Internal Affairs Minister Rick Barker, and Coromandel MP Sandra Goudie, who has previously asked a question in Parliament related to the fire, has put another question to Barker, and one to Environment Minister Trevor Mallard.

Tisch’s questions to Barker, the minister whose portfolio includes the Fire Service, are:

(Q. 6937) At the time of the recent fire at the Icepak coldstore at Tamahere in April did the Fire Service have a predetermined response to a property fire at this location; if so, what was that response?

(Q. 6938 Did the Fire Service exercise their rights of access pursuant to Section 29 of the Fire Service Act to inspect the Icepak property at Tamahere for the purposes of pre-incident planning prior to the serious fire; if not, why not?

(Q. 6939) Did the Hamilton Fire Brigade have an operational plan specific to the Tamahere Icepak coldstore that was current at the time of the recent large fire in April?

(Q. 6940) Prior to the recent fire at the Tamahere Icepak coldstore in April, did the National Commander of the Fire Service establish a co-ordination scheme with the Waikato District Council pursuant to Section 17P of the Fire Service Act for protection of life and property in Tamahere and if not, why not?

(Q. 6941) Has he [Barker] at any stage prior to the recent fire at the Tamahare Icepak coldstore sought advice from the Fire Service Commission as to arrangements for Fire Service attendance to small urban localities near to but outside Urban Fire Districts; if not, why not?

(Q. 6943) What action has the Fire Commission taken in the past five years to review S38 and S39 agreements under the Fire Service Act with the Waikato District Council and with property owners owning buildings within the District but outside any Urban Fire District?

(Q. 6934) How many properties within 10km of the Hamilton Urban Fire District has the New Zealand Fire Service entered into an agreement with to provide protection pursuant to Section 39 of the Fire Service Act; who are the owners of those properties and when were the agreements entered into in each case?

(Q. 6935) Which Territorial Authorities within 10km of the Hamilton Urban Fire District has the New Zealand Fire Service Commission entered into an agreement with to provide protection to pursuant to section 38 of the Fire Service Act; which areas was such protection extended to?

(Q. 6936) How many occasions since 1 April 2005 has the Hamilton Fire Brigade attended either a fire in, or fire alarm call out to, a building outside but within 10km of the boundary of the Hamilton Urban Fire District and what was the address of those properties?

Tisch’s questions were asked on July 24 and are due to be answered by Barker on August 1.

On July 25, Goudie asked Barker (Q. 6981) Were the Fire Service asked at any time to evaluate the Tamahere Icepack Coolstores as a fire hazard, and if so, when?

She also asked Environment Minister Trevor Mallard (Q. 6985) Who is the enforcement agency responsible for the oversight of the Icepack Coolstores and the use of gas?

Barker and Mallard are due to respond on August 4. 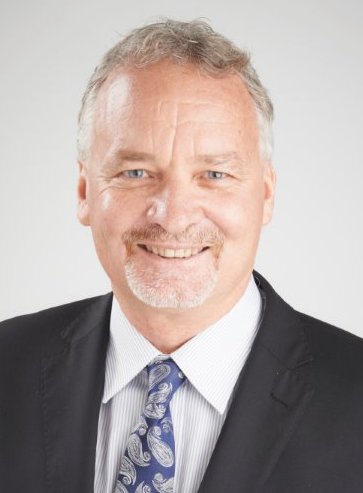 Thanks shown for Tamahere’s bravery