The Department of Labour will proceed with charges against three directors of the Icepak Coolstore over last year’s fatal fire at the Tamahere site.

The company is also facing charges under the Health and Safety in Employment Act, following the explosion and fire at the coolstore that killed one fire officer, Derek Lovell, and severely injured seven others, reported Radio NZ today.

At earlier court hearings, it was indicated that Icepak was in talks with the Department of Labour to drop the charges against the directors, Jan Van Eden, Wayne Grattan and Iain Slight.

Today in the Hamilton District Court, it was revealed the talks had come to nothing and the department has elected to proceed with the charges.

The company faces three charges and the directors one charge each.

Another company, Mobile Refrigeration Specialists and its director, Warren Cook are also charged.

All of the men and both companies have pleaded not guilty. 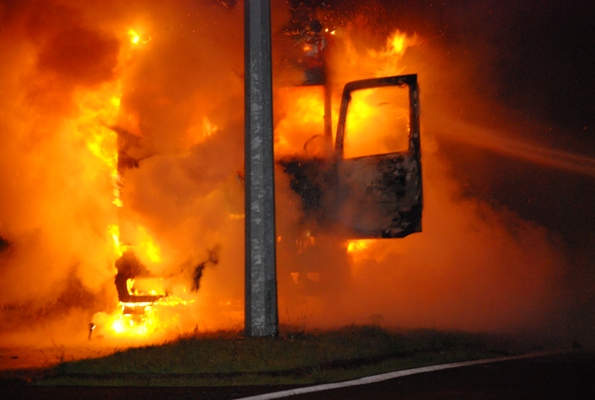