A year after the Icepak Coolstore explosion shattered the peace of the Tamahere Pumpkin Festival, more than 300 young voices joined together in song to mark the anniversary of the tragic fire, reported the Waikato Times.


Tamahere Model Country School’s annual Pumpkin Night gala began on a sober note with a memorial service attended by some of the firefighters injured in the coolstore blast, which claimed the life of firefighter Derek Lovell.

Principal Waverney Parker said the Tamahere community had wanted to keep the pumpkin gala “a special night of happiness for the children” but to also acknowledge the firefighters in a positive way, the Waikato Times reported.

The school had planted three trees in the north-east corner of its grounds and unveiled a memorial “friendship seat” made by one of the school parents, Scott Woolston.

Mr Woolston’s six-year-old son, George, unveiled the bench seat on Saturday and read aloud the plaque: “Our thanks and respect go to all the brave fire fighters and volunteers who helped at the Icepak Coolstore fire on 5th April 2008. In memory of Derek Lovell who lost his life.”

Miss Parker said the tragedy was etched into the history of Tamahere and had traumatised some children.

The community and children had wanted to honour those “amazing firefighters” and acknowledge the hard year they had endured.

In turn, Mr Breeze presented the community with a small wooden plaque as a symbol of the fire service’s appreciation.

Mr Breeze jokingly said he was surprised the community had invited the firefighters back.

“A year ago today we gate-crashed your party, you had to run over and help us, give us a bit of free medical care, no appointment … then we came over and ate your food and we left a big mess.”

Mr Breeze said the “real heroes” were the people who tended to the injured firemen and the families who evacuated children from the school.

“If Derek was here he’d be wanting us to acknowledge what’d happened and move on.

“He was a superb fire officer and a superb family man and friend to everyone. One thing he did was made sure people enjoyed life and I think that’s what he’d want us to do today.”

Mum Jo Bell said continuing to hold the pumpkin gala was important for the children’s sake. “The kids were all really excited about tonight and that’s what it’s about; families coming together and kids having fun. It would have been a shame if Tamahere had lost that tradition.” 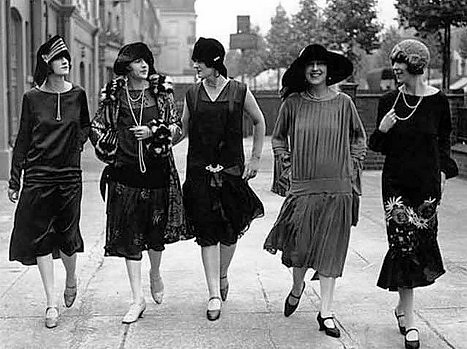 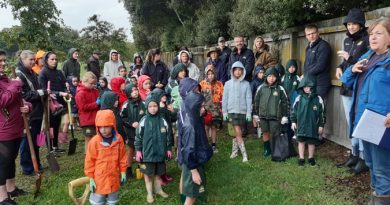