The Tamahere Community Centre was a glamorous sight on Saturday night when it was the scene of part of the annual Hamilton Amateur Dancesport Club Festival of Dance.

Hundreds turned out to watch 85 ballroom and Latin dancers from all over the North Island take to the floor at the Tamahere centre. l

Several Hamilton couples performed well on the day, a lead-up to the national championships in Auckland at the end of the month, reported the Waikato Times.

Organising committee member Alan McDonald said ballroom and Latin dancing had made a comeback in recent years, probably thanks to TV show Dancing With The Stars.

Mr McDonald said the event was a huge success, with standing room only.

“The majority of significant couples were all out there dancing, which is quite important, and spectacular,” Mr McDonald said.

“Certainly the Latin’s for the younger ones, they move parts of their body you can’t even think about.”

Senior dancers Jim Kernohan and Elizabeth Clausen and Matthew Taylor and Heather McDonald dominated the senior grades in both ballroom and Latin, sharing all first and second places between them.

Click here for more about the Tamahere Community Centre. 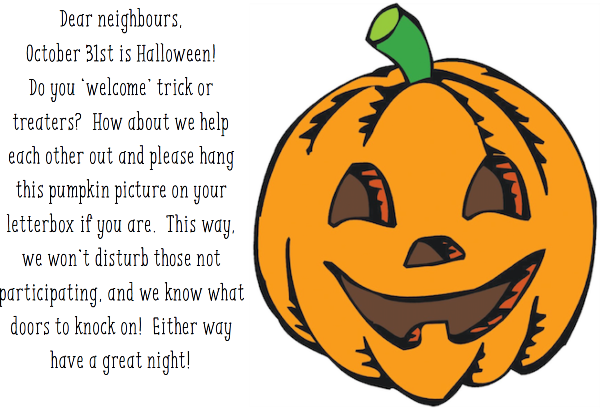 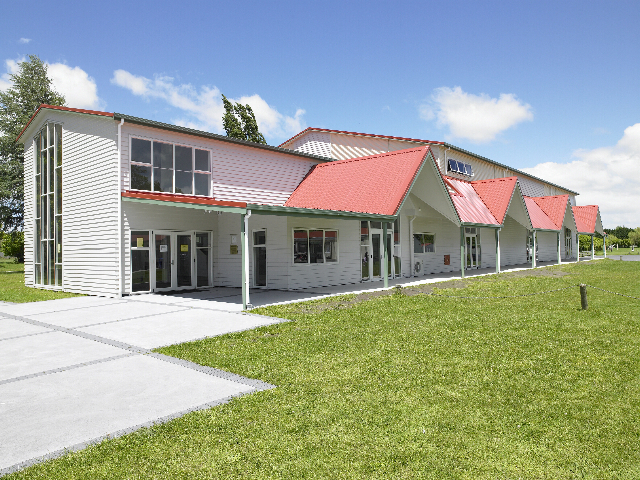