Tamahere woman Venetia Sherson has an annual appointment in Italy, and each year she writes about the experience of travelling and working in Tuscany as a WWOOfer – a willing worker on organic farms.


The most recent published account of the Italian adventures of the longtime Tamahere resident and former Waikato Times editor appeared in the NZ Herald’s Travel supplement entitled Getting in the Italian grove.

While often an idyllic getaway, things don’t always go to plan for Sherson and husband John, as she reported in Herald Travel on turning up at Castello di Pontentino.

We arrived at dusk in early October when the last leaves on the Sangiovese vines were the colour of the succulent Sacromonte that would later grace our table. Jetlagged after a 23-hour flight and a 10-hour bus from Rome (via another castle with a similar name) we staggered up the path to the castle gates. Large dogs were barking and not in a welcoming way.

The stay is ultimately highly enjoyable and Sherson, an award-winning travel writer, has a deft eye for the memorable moment, and the quirky.

She writes in an earlier Herald story about a day trip to the 500-year-old Tuscan city, Lucca.

On the bus into Lucca, Hannibal Lecter is having difficulty with his mask, which has come apart at the seams. He asks the woman sitting next to him whether she has a needle and thread, and deftly fashions some repairs. Wonder Woman gives him the once over, winks and adjusts her cape.

Sherson began her travels in Italy by immersing herself in the language as she tells in this story.

We had a written test on the first day to assess our ability. I understood only those questions that related to my name, nationality and date of birth. “Mi scusi,” I whispered to Alessandro’s beautiful sidekick, Anita Ventura, who handles the admissions, “Non capsico.” …. “Niente?” she said, eyebrows ever so slightly raised. “Zilch,” I said. She took pity on me and said in English, “There is a class that has been together only for a week. We will try you in there and if it is still too hard, we will move you to beginners.”

Another story on the delights of WWOOfing in Italy tells of yet more unusual characters.

Several things strike you immediately about Catalina. One is her hair; a wild mane of chestnut curls that refuse to be contained by a range of colorful headbands, tea cozy hats and an Akubra left behind by an Australian lover. Another is her car: a buttercup yellow, battered VW with her name written in Italic script across the bonnet. Given her propensity for speed, the color is not a sage choice; it is too easily recognized by the local Carabiniere (police).

The Shersons have just returned to Tamahere after their most recent Italian working holiday. More tales are in the pipeline about trading Tamahere for Tuscany. 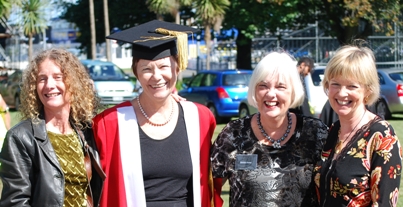 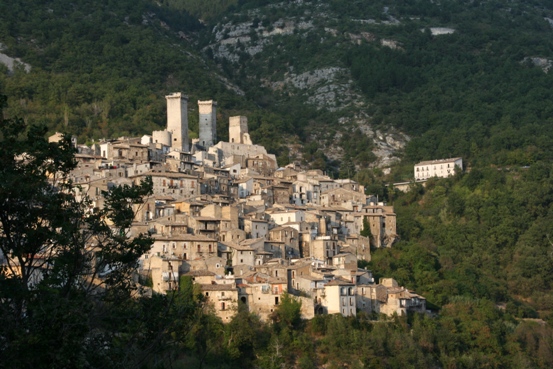