Tamahere has taken the environment to its heart this weekend, from Friday evening’s opening of the Endangered art exhibition at Inspirit Gallery to Saturday’s day-long gully restoration and biodiversity forum.


Endangered, the latest exhibition at the Pencarrow Rd gallery, which runs until November 21, has been designed by Inspirit owner Jenny Scown to support Waikato’s Maungatautari Ecological Island with a unique display of art inspired by the mountain reserve and the country’s endangered species. Click here for earlier story.

It was opened with an inspiring address by Maungatautari Trust ecologist Chris Smuts-Kennedy who predicted that within 10 years rare, breeding kakapo would be in residence on the mountain.

But he questioned why natural creations were not valued as much as human ones.

“We put a huge value on some of the art we have created,” Smuts-Kennedy said, citing the Mona Lisa, Monet’s water garden series and ‘creations’ such a the Taj Mahal and the Sistine Chapel. The latter would be impossible to value outside their history and context.

“What if the curators of the Mona Lisa decided that her maintenance costs were just too great – and they were just going to have to let her be chewed by rats, and crumble from the attacks of mould? The outcry would be enormous! Money would flood in to save her.

“But what if a colony of very rare, endangered, large and beautiful snails – and their whole unique ecosystem on a single remote Nelson hilltop – were threatened by a mining operation? That piece of work had been created by many millions of years of ‘Evolution’. The Mona Lisa can theoretically be painted again – but that entire ancient and complex community of interacting life-forms will be lost forever. And in fact it is. Some of the snails are living in suspended animation in ice-cream containers in a shed but the rich tapestry which was their unique little patch of habitat has gone forever. They no longer have any natural context. They are refugees from a holocaust with nowhere to go.

“Mona Lisa’s smile has been excised from her face, and perhaps saved for a while in a throwaway plastic bowl – but the rest of the painting has been irretrievably lost. Her disembodied enigmatic smile is now somewhat forced.”

This year, 2010, is United Nations’ International Year of Biodiversity, a celebration of life on earth, which is also designed to promote the value of biodiversity to humanity, Smuts-Kennedy said.

“Many endangered species and their habitats are being fatally chewed by rats (and other such human impositions on this country’s wildlife) – but the outcry is relatively faint, and the rescue-money is scarce. Our own Maungatautari project is a ray of hope in a rather dark national and global landscape.”

The weekend’s theme of endangered habitats continued at the biodiversity forum held at the Tamahere Community Centre today (Saturday) where around 60 people gathered to learn about restoring the many gullies in the area to a more natural state.

Sadly, however, the gullies’ importance had been raised only because so much of the rest of the region’s natural heritage had been lost, he said.

Undeterred, possibly galvanised by the prospect of restoring a natural environment in their own backyards forum goers made the most of a day in which they learned about sourcing and using site-appropriate plants, combating pests and weeds, and local networks and initiatives such as the Tamahere plant nursery and gully care group.

The day was organised by the Waikato Biodiversity Forum, a partnership between research and management agencies, iwi groups, private landowners and community groups who all aim to improve biodiversity in the Waikato. 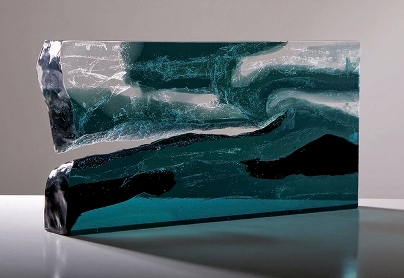 Casting about for river’s images 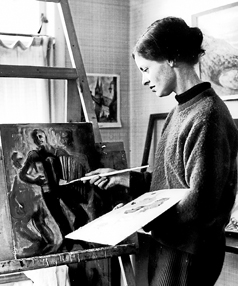