It was ‘lights, action, roll it’ at Tamahere’s Inspirit Gallery today as the gallery was filmed as part of a Waikato tourism promotion.
[slide]
Waikato district’s visitor information centre, i-Site Huntly, has organised the filming for a tourism video which will also include nearby venues such as Red Cherry Cafe and Woodside cafe and sports museum.

i-Site Huntly’s Lynley Rogers said as well as the video a brochure will also be produced in time for the Rugby World Cup in September highlighting many of Waikato’s attractions – art, craft, food, accommodation and scenic places to visit.

Many tourists flew into Auckland and passed through the Waikato without stopping on their way to Rotorua, she said. They missed the Waikato’s hidden treasures.

The brochure and video would be one way to let tourists know what they were missing, Rogers said.

The filming captured the arrival and firing up of three new sculptures-cum-braziers to the gallery by sculptor James Wright. 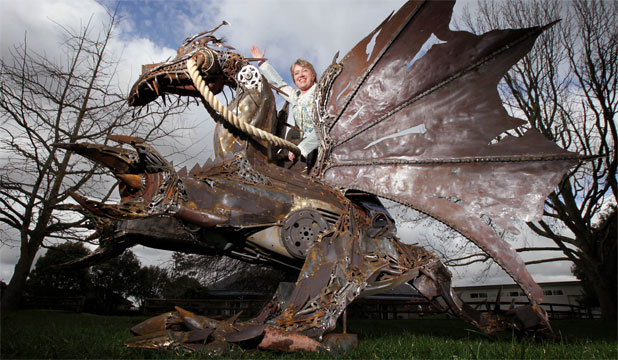 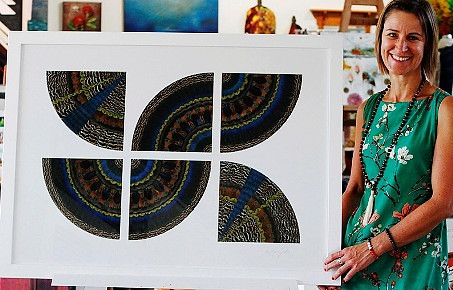 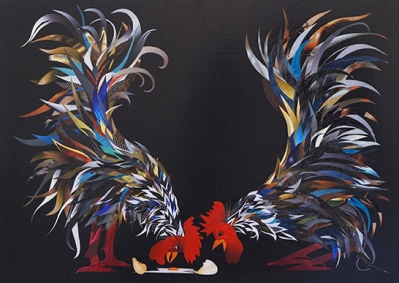 One thought on “Inspired action at Inspirit”