The Waikato District Council is proposing to build a new road between Devine Rd and Airport Rd as part of wider plans that could see Newell Rd closed at Airport Rd.

The Tamahere Link Road proposal, publicly notified today (August 13) and open for submissions until September 9, could also bring other changes for traffic moving to and from Tamahere School.

Among the options being considered is a left turn only from Devine Rd on to the State Highway 1 on-ramp.

The council owns all the land required for the 470m Tamahere Link Road but the proposed associated changes to the local road network are likely to be of interest to Tamahere residents and road users beyond those close to the new road site.

The Tamahere Link Road land is currently used for grazing and the route runs from Devine Rd north of Tamahere School to Airport Rd, near Regal Haulage. It would be a two-lane road plus berms and a parking and manoeurvring area designed to eventually serve the proposed village hub. The entire corridor would be 25m wide.

The main goals of the wider plan are to reduce the through traffic using Newell Rd between State Highway 1 and Airport Rd (SH21), ensure access to the proposed village hub on Devine Rd, and reduce congestion at the SH1-Airport Rd intersection by St Stephen’s Church.

Surveys have shown that nearly 400 vehicles a day use Newell Rd just to travel between the two state highways – about a quarter of the road’s total traffic volume. More than half the drivers on the road drive faster than the 80km speed limit, some as fast as 111km/h.

Four alternative options have been considered for the proposed road network and the one preferred by the council includes the closure of Newell Rd at Airport Rd, traffic calming on Newell Rd and an end to the right turn from Devine Rd onto the on-ramp.

Details of the proposal and submission forms are available here on the Waikato District Council website.

A full copy of the application is also available on CD and can be obtained from Waikato District Council, Regulatory Support. Email Beryl McCauley with your name and address or phone 07 824 5742. 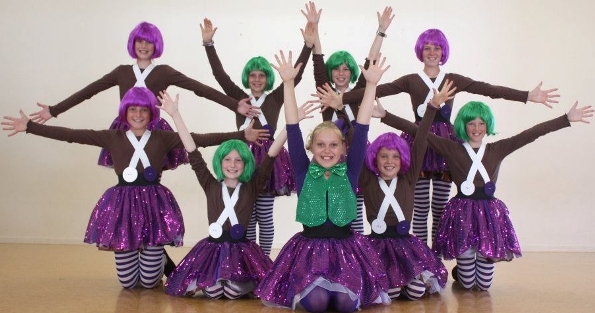 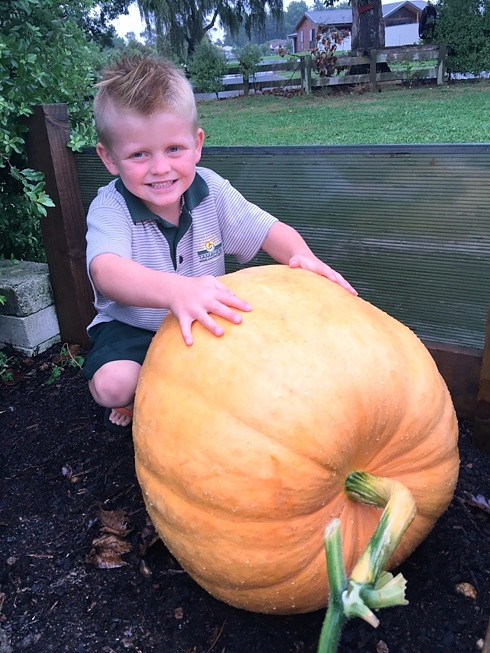