What do you think of the rates you pay, what you get for them and how they are calculated?

Waikato District Council is reviewing its rating method and will be in Tamahere to get locals’ views on the topic on Tuesday, November 22 from 6pm to 8pm in the Devine Rd community centre.

The council is required to have a uniform rating system across the whole of the district and is looking at how it mixes targeted rates, uniform annual general charges and general rates.

Its aim is “to achieve a rates structure that is transparent, simpler to understand and fair to all,” it says in its Link magazine, which is in letter boxes this week.

Details of proposals and what they mean for individual properties will be posted to ratepayers shortly and will also be available at the information/consultation session on November 22. Submission forms will be included with those letters. The submission deadline is December 19. Hearings will be held at the beginning of February 2012.

New property revaluations, done on a three yearly basis and released last month, will be incorporated into the rating review.

The key points of the council’s preferred option are:

The existing targeted rates for refuse and recycling and for water supply and wastewater will continue on the same basis as at present.

The council would also like to consider in the future, introducing consumption-based charges for water supply and wastewater.

WDC chief executive Gavin Ion said the rates review was to decide the rates structure only.

“The council will still be raising the same amount of money for its work programme through this system.

“What this review will do is affect the way the total amount of rates is split between the properties. The council will consider early next year, as part of the Long Term Plan process, whether the overall amount of rates we require is enough to manage the district.”

It will also allow for realisation of growth, minimise year-on-year changes, and enable the council to deal with the district’s evolution, he said.

“It’s important people take the opportunity to provide us with feedback, so the council can include that in their decision-making,” Ion said.

Click for a summary of the WDC rates review proposals

The November Link also includes a questionnaire on some council services. If the Link has gone missing in a junk mail dump check here on the council website where a copy will be posted. (Though not yet there at the time of posting.) 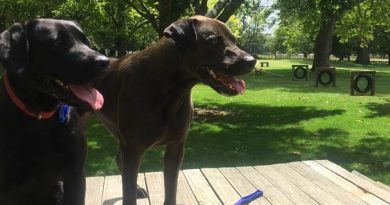 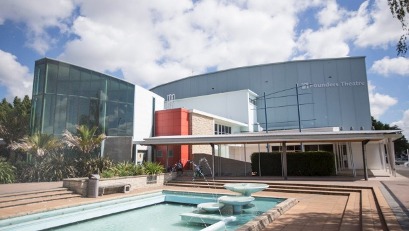