The Tamahere Community Committee is questioning a Waikato District Council proposal to construct a roundabout at the intersection of Newell Rd and Birchwood Lane.

Council general manager of roading Ian Gooden told the committee’s October meeting that it was proposed a roundabout be constructed at the intersection at the same time as rehabilitation work on two deteriorating sections of Newell Rd scheduled for late this year or early next year.

The committee questioned the timing of the project as it was not among the communities’ recently identified priorities.

It said it had put a lot of work into the Long Term Plan process, part of which included in-depth scrutiny of the allocation of rates, funding allocation and development contributions. It was concerned to see that funds were not diverted from high priority projects, including the Airport-Devine link road to fund the roundabout.

The committee requested further funding details be brought to its upcoming meeting.

Meanwhile, Gooden said the council was investigating purchasing additional land for the Newell-Birchwood roundabout and it might have to be constructed at a later date if negotiations could not be completed in time for the work to coincide with the seal rehabilitation project.

The community committee meets monthly on the first Monday of the month. Minutes of its meetings are posted here. 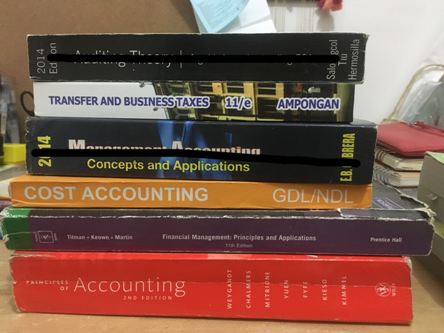 Cheap deal not on the books