An internet-based carpooling initiative could provide another transport option for Tamahere commuters. 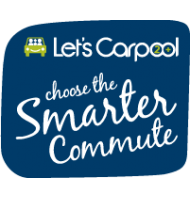 The Let’s Carpool website has been operating in the Waikato since July, allowing commuters to register as seeking other carpoolers in their communities with whom they can share rides.

The most popular destinations so far are Waikato University, Waikato Hospital, and Wintec.

The major benefit for carpoolers is reduced travel costs – a commuter who carpools from Cambridge to Hamilton can save up to $30 a week.

Hamilton City Councillor Daphne Bell, chair of the council’s Sustainability Working Group, says 149 people in the Waikato have registered since the council began promoting the scheme in July.

“The initiative is still relatively new, but the interest from commuters around the region is very encouraging,” Cr Bell said.

“We’re seeing registration of would-be carpoolers from a number of smaller Waikato and King Country towns, such as Cambridge, Thames, Morrinsville, Raglan and Ngaruawahia. Our Sustainable Travel team say there is even a carpooler in Tauranga searching for ride-shares to and from Hamilton.”

Cr Bell urges employers to point their staff to www.letscarpool.govt.nz

“Carpooling is a cheap, effective and efficient way of getting several employees to work together – and it will ease the pressure on carparks at the workplace!”

A week-day bus service also operates to and from Tamahere to Hamilton and Cambridge. Click here for the timetable.

Drive, walk or bus – changes ahead 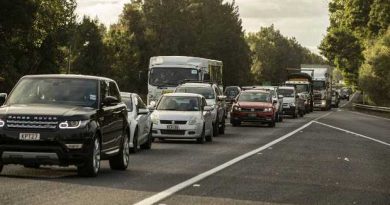