Tamahere locals and visitors turned out in force for a guided tour of the Tamahere Reserve, the area’s major environmental restoration project.

[slide]
Led by Leo Koppens of Tamahere Gully Care, who has spearheaded the project, more than 20 people, including deputy mayor Dynes Fulton trekked through the Tauwhare Rd reserve, most for the first time, on Sunday.

Although dominated by unkempt pine trees, the long neglected, 4.6ha reserve is also home to many native plant species ranging from low growing ferns to towering, 400-year-old kahikatea, which came as a welcome revelation to Sunday’s group.

Volunteers have been working for months to clear weeds choking native plants, including pate, karamu, lacebark, tree fuchsia, tree and ground ferns. They have also been making a track through the reserve, including bridging swampy areas.

Their work meant the tour could walk from one end of the reserve, which borders the Mangaone Stream, to the other, enjoying native bush scenery that could only have been imagined among the tangle of willows and choking vines a few months earlier.

The group emerged from the reserve after 90 minutes, delighted with the outing, impressed by the reserve, the work done so far and the challenge the volunteers have taken on. Several said they would spread the word about the erstwhile hidden gem in Tamahere.

Restoration of the reserve is the Tamahere Community Committee’s primary environmental project and has won the support of the Waikato District Council.

Ultimately, an estimated 1.2km of walkways and boardwalks could be laid through the rehabilitated reserve, making a community environmental and recreational asset of a one-time neglected eyesore.

Koppens has invited anyone willing to help with the project to contact him by phone, 07 856-3245, or click here to email him. 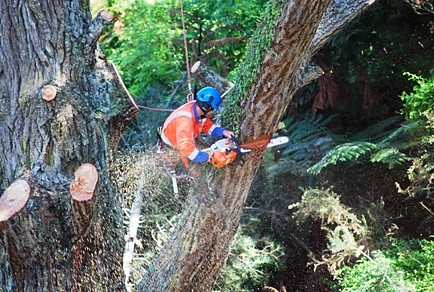 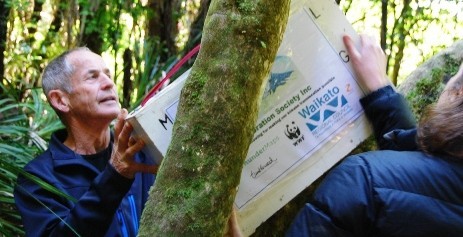 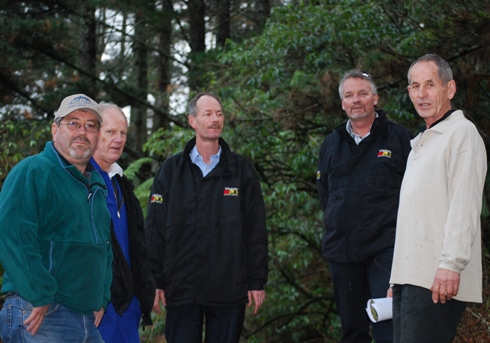 Pitch ahead to polish plot

One thought on “Reserve tour impresses”