New water restrictions are in place in the Waikato District and Hamilton after recent high water usage and long term weather forecasts of hot weather prompted the areas’ move to alert level 2. 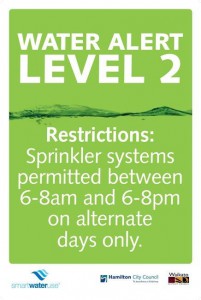 The restrictions mean sprinklers and irrigations systems can only be used between 6am-8am and 6pm-8pm on alternate days.

Waikato District Council water & facilities general manager Richard Bax said the water alert levels and their corresponding restrictions aim to guide water use in a sustainable manner and ensure consistent supply to everyone throughout summer.

“We need people to take the water conservation message on board as we all have a role to play in looking after this limited and precious resource.”

Hamilton City Council city waters manager Tim Harty said Hamilton had at times used over 70 million litres of water per day for the past five days, a key factor in triggering the change in water alert levels.

About the water alert level system:

Hamilton and Waikato’s water alert levels were developed in the summer of 2008/09, as part of Smart Water Use – a regional collaborative effort between Hamilton City Council, Waikato District Council, Waipa District Council, Environment Waikato and other territorial authorities throughout the greater Waikato, aimed at encouraging residents to regard water as a ‘limited and precious resource’ and promoting proactive water conservation. 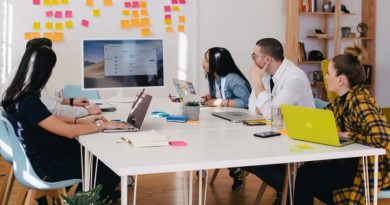 Hayes back for Tamahere

4 thoughts on “Water use restricted more”