Roadworks on Newell Road are to be put on hold for the winter.

The Waikato District Council (WDC) and the contractor, HEB Construction, have decided that due to deteriorating weather the project, which includes resealing and adding a footpath will be completed in spring or early summer.

UPDATE: The project, originally expected to cost $736,580, had been scheduled to be finished by May 10.

Tamahere Forum had reported that the project was understood to have gone well over budget. WDC design manager Campbell Moore says that in fact the project is expected to be well under budget.

“Council have approved a contract to the value of $736,580. The final construction cost could be as much as $90,000 below that figure, meaning we could spend as little as $646,580, which is basically $226,000 under budget. Almost half of the budget for this project is provided by the New Zealand Transport Agency as subsidised road maintenance.”

The section remaining to be completed later this year is around the Newell Road-Birchwood Lane intersection.

If work continued there was a risk that poor weather would delay the road sealing with ongoing inconvenience for motorists, said Waikato District Council General Manager Service Delivery Tim Harty in a media release.

“By putting the project on hold until the weather improves we can make sure it is completed with minimal disruption to the community,” he said.

As well as the resealing and addition of a footpath the project was designed to replace the road berm and improve drainage though some locals have found work so far has created new roadside ponds.

According to the council media release the postponed completion “will not impact on motorists using Newell Road over the coming months”.

Let us know your view of the Newell Rd roadworks. Comment below. 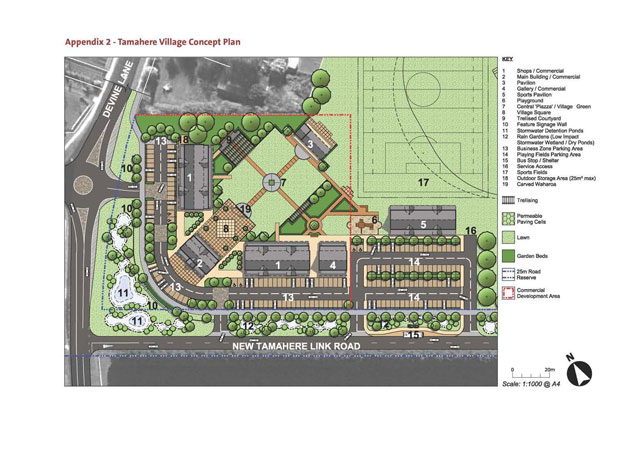 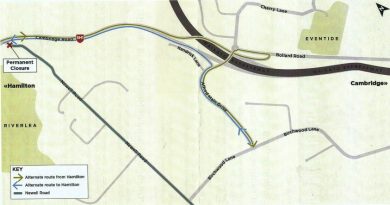 5 thoughts on “Roadworks shelved for winter”