Covenants limiting the controversial Hart Rd houses to occupation by families only are to be placed on the titles of the large dwellings that neighbours feared were intended to be student hostels.


But the move by the Waikato District Council has done little to address locals’ concerns as the council is unable to monitor the covenants, said Hart Rd residents spokesman Pete North.

He described the outcome of his group’s time consuming efforts to get action on what they feared was the building of up to 11 student hostels on low density, rural residential land as a “joke and nearly a waste of time”.

“They will be relying on us to inform them if it seems obvious there are boarders and not family members occupying houses on Hart Rd.”

North said he had no idea how anyone would be able to tell whether residents were boarders or family members.

In a recent meeting council staff had told North that there was no written definition of low density but interpretation of the term was backed up by a “wide range of other rules,” he told Tamahere Forum.

But in what he saw as a “huge admission” council staff “agreed with us that Hart Rd is about to have high density housing on low density land.

“Their problem is that they feel powerless to do anything about it. They say this is the first time this has occurred so they have no guidelines or rules to mitigate this issue. They agree this needs to be looked into the next time changes are made to the District Plan.”

North said that in another admission the council staff agreed they had wrongly approved the first two building consents for 25 and 27 Hart Rd because each design exceeded what the staff then understood to be the area allowed to be covered by impermeable materials, which is 700 square metres. The impermeable surface coverage included paved driveways.

Subsequently, however information supplied by architects and verified by council engineers deemed that the driveway pavers used did not contribute to the impermeable surface coverage. In retrospect that made the building consents valid, North said.

“Staff expressed their regret that they wrongly approved those two consents,” he said. “Essentially, when those two houses were in for consent approval, WDC staff did not foresee the situation which now exists, with all 11 sites planned with similar, large scale, high density housing. WDC have been caught out but at least [they] had the honesty and integrity to admit to such.”

However a disappointed North said that ultimately there was little that could be done about the still worrying situation on his once quiet road.

Some issues could be addressed in future reviews of the district plan to protect other Tamahere residents from similar experiences. They included having written definitions of low density, permeable and impermeable surfaces and car spaces.

“Under the district plan, in a low density, country lifestyle area, high density housing should not be allowed, with its associated negatives, for example high numbers of residents, high numbers of vehicles, high impact on services, and uniformity of housing by the developer.”

Until then the current rules would remain “a joke”, North said.

“They lack definitions and are open to interpretation as seen fit by WDC and, in this case, have proven inadequate to stop a developer from producing high density housing in what was meant to be a protected, low density area.” 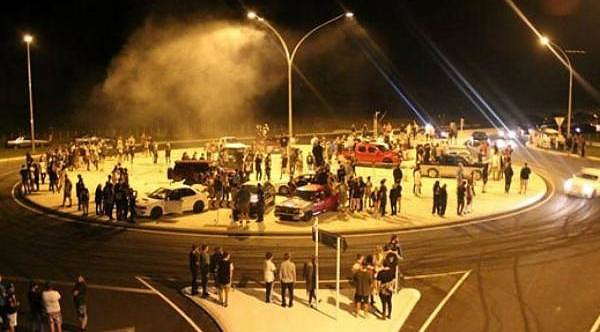 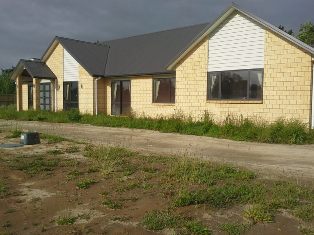 One thought on “Hart Rd covenants “a joke””