NZ Transport Agency had been in urgent discussions with a couple who proposed moving the manor to another site 800m away.

The manor property, at the intersection of Pickering Rd and State Highway 1, was purchased by the agency in April as one of 92 full and partial properties required to build the Cambridge section of the Waikato Expressway, reports the Waikato Times.

HEB Construction, which was awarded the contract to build the 16- kilometre section of the expressway, requires the manor site by September 2, when enabling work will start.

Construction of the section will start in January.

Highway manager Kaye Clark said the interested buyers, together with the agency, HEB Construction and the consenting authority Waikato District Council, had investigated every available option to relocate Mellow Manor but it could not be done in the timeframe required.

Mrs Clark said since putting the building up for tender the agency had been approached by a number of parties wanting to purchase and relocate the building. But the costs and logistics involved meant interested parties had walked away.

“We’d thought we had found a potential buyer from out of the box and we did everything we could to make the deal happen and save the manor,” Mrs Clark said.

“People don’t have to like the outcome but hopefully they understand what’s happened.”

The manor will be dismantled over the coming weeks, with every effort made to save “high-value elements”, Mrs Clark said.

The 19th century English manor was a popular venue for weddings and functions and is listed as a historic building in the council’s district plan.

Prospective buyer Aimee Maxwell told the Times she was “gutted” her efforts to save the building had fallen over.

Her plan was to restore the manor and use it to host weddings and fixtures.

“NZTA were awesome to deal with and were so supportive of what we were trying to do.

“In the end it came down to four signatures. Four neighbours objected to our plan and said the building was ugly but we were going to restore the manor and make it beautiful again.

“It’s so sad the community has lost the manor but we tried our best to save it.” 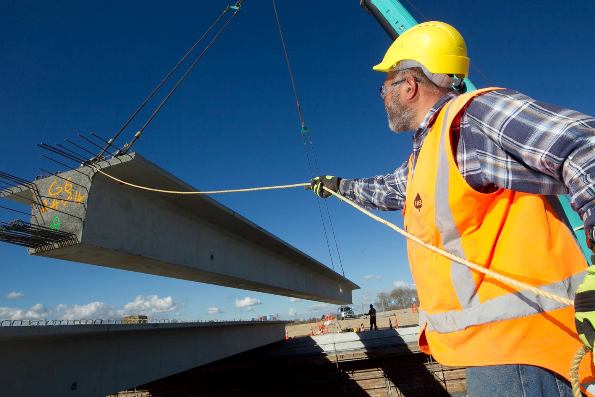 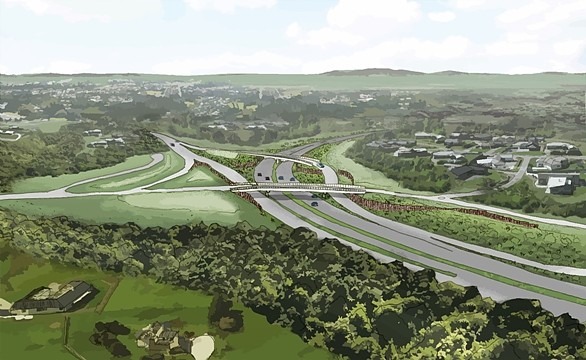