In true summer style, January’s Tamahere Market, on this Saturday, tends to be a fairly relaxed affair.

“January’s market is always a laid back market,” says organiser Jane Manson, “but it is fast becoming a busy one!

“There are always a few new vendors as regular stallholders take a holiday and new folk fill their spots.

“This year we have some returnees from the pre-Christmas Twilight market, for instance, Retro furniture which was very cool and popular. And Ice slushies will be there to keep everyone cool along with apples and avocados and everything in between. We have also added an Asian food site and hope that it will be a hit.”

The market will also play host to the Lions service club, which hopes to start a Tamahere branch and will be seeking interest from Tamahere people.

As it’s the first market for the year it may be an idea to mark the rest of the year’s markets on the calendar now so none are missed and locals will know when to invite friends and family to visit so they can show off Tamahere’s major attraction.

The Tamahere Market is held in the St Stephen’s church grounds, corner of Airport Rd and Tamahere Drive, 8am to 1pm, the third Saturday of each month. For more details, including directions click here. 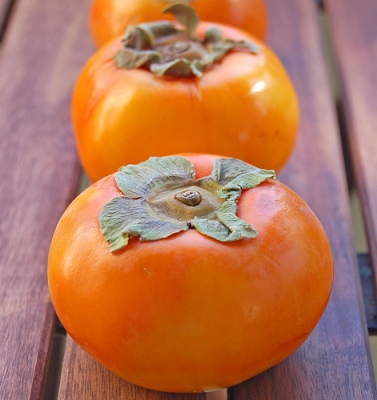