At this month’s Policy and Regulatory committee meeting, councillors had 23 submissions to consider relating to 16 proposed speed limit amendments across the district.

Tamahere people were particularly active, making submissions on several speed limits, including the long sought reduction to 80km/h for a section of Tauwhare Rd from SH 1 to just east of Woodcock Rd.

A decision on whether or not the council would introduce the amendments has been deferred to a later date while further information regarding the submissions is considered.

Residents who made submissions on the proposed speed limit will be contacted by council staff to discuss the next steps. Alternatively, they can contact Waikato District Council Roading Manager, Chris Clarke on 0800 492 452 for more information. 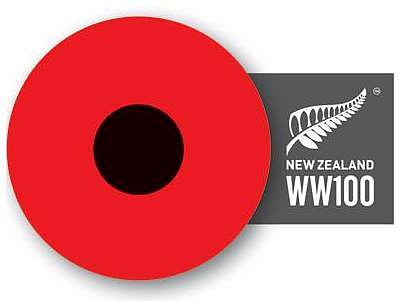