Immediate measures have been mooted to boost driver safety at the Cherry Lane – State Highway 1 killer corner, and changes to the road layout and speed limit could be underway within weeks.

The changes come after widespread calls for action on the corner which were prompted by locals’ concerns at the high number of serious crashes, including a fatal accident in April.

A prompt measure to come from the discussions was the erection of a sign on Cherry Lane advising drivers exiting the lane when the highway is busy to go south to the Tamahere interchange. The sign will go up once wording has been finalised.

NZTA Principal Safety Engineer Michelle Te Wharau said the agency was also preparing a pamphlet for locals to give to visitors to show them how to get to Hamilton if they turn left out of Cherry Lane, Bollard Road or Annebrook Road.

NZTA will also investigate, design and implement other safety improvements over coming months. They include removing the passing lane on SH1 from Annebrook Road past Cherry Lane toward Bollard Road and replacing it with a wide flush median, reducing the speed limit on SH1 in the vicinity and approaches to Cherry Lane, and removing the left-turn slip lane into Cherry Lane (but keeping a shoulder).

It’s hoped the work will be completed by June 30 depending on the weather.

NZTA said in a statement that it understood residents did not want to ban right-turn movements out of Cherry Lane altogether although this could be done using appropriately shaped islands. Residents told NZTA a ban was not needed during “off peak” times, and could create other issues, such as drivers doing U-turns further down the highway.

The agency said the measures were interim ones only as the long-term solution was the opening of the Waikato Expressway in 2019.

“The expressway will separate state highway traffic from local road traffic, taking away the risk of conflict at intersections like at Cherry Lane if someone makes a mistake, Te Wharau said.

Anyone with concerns or comments can contact Cherry Lane resident Simon Ashworth who has volunteered to be a community contact point. He can be contacted via email Ashworth.sp@gmail.com, or phone (07) 856 8292 or 027 612 6518.

Questions for NZTA can be directed to the agency’s consultant Team Leader Cherie Mason at cherie.mason@opus.co.nz; phone Opus (07) 834 1880, or email Michelle Te Wharau at michelle.tewharau@nzta.govt.nz. 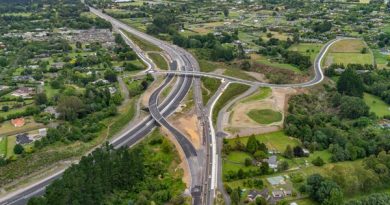 SH1 at Tamahere to close overnight 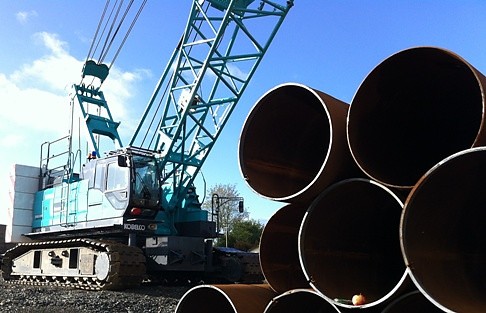