Felix Alderson will soon be turning 1 but he has already had more hospital admissions than many people have in a lifetime.


At 6 weeks old, Felix, the son of Tammy and Paul Alderson, past operators of Tamahere’s Punnet Cafe, was diagnosed with biliary atresia (BA), a disease that meant his bile ducts were not properly formed, so the bile could not drain into the intestine.

Instead it built up in his liver, causing irreversible damage and now the infant is on a waiting list for a liver transplant, reports the Bay of Plenty Times.

Felix is the apple of his parents’ eyes – but his health issues are causing them huge emotional and financial stress. They now run Argo Restaurant in Whangamata.

“We knew there was something wrong because he spent the first six weeks of his life crying and wasn’t a happy baby,” mother Tammy Alderson said.

His father, Paul, said as a baby Felix wasn’t gaining weight and, despite assurances from the midwife, they decided to take him to the Whangamata Medical Centre, where a doctor sent the family off to Waikato Hospital.

After 12 hours in A&E, during which, medical personnel came and went and prodded and poked, the registrar took Mr and Mrs Alderson into a side room and said there were a number of possible explanations for Felix’s lack of weight gain, distended stomach and jaundiced appearance, and all were bad.

Felix was sent immediately to Starship Hospital, where his condition was diagnosed and he underwent an operation called the Kasai procedure, which wasn’t as successful as hoped.

He was home for about two months, but his condition deteriorated and he has now been placed on the liver transplant list.

They need to be in Auckland for at least three months after the transplant surgery while Felix is closely monitored.

Because the procedure is also painful for the donor, when a match is found, that person will need to remain in Auckland for three months to be monitored.

“If that person has to take time off work we need to be able to cover their expenses as well as ours,” Mr Alderson said.

He said it was agonising every time his wife had to rush Felix off to hospital.

To help the family, funds are being raised here on the Telecom Foundation’s GiveaLittle website.

Felix’s progress can also be followed here on his Facebook page.

Tamahere cafe pick of the lunch 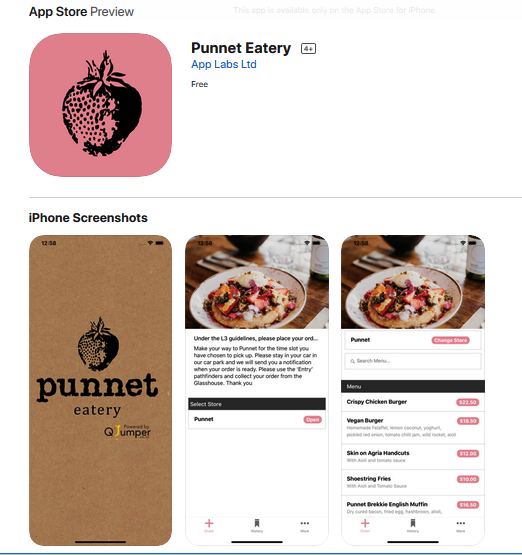