Work to bring changes to State Highway 1 and improve safety at the killer Cherry Lane intersection are set to begin on Sunday, October 19.

The long awaited changes, including reducing the SH1 speed limit to 80km/hour between Annebrook and Bollard roads, come after widespread calls for action prompted by concerns at the high number of serious crashes at the corner, including a fatal accident in April.

In a letter to Tamahere locals, Fulton Hogan said the work would be carried out at night between October 19 and 23, weather permitting.

The changes include removing the southbound passing lane south of Annebrook Rd and new signs as well as the new, slower speed limit.

At the same time, work will be undertaken to improve drainage either side of Annebrook Rd.

The work will be done between 6pm and 6.30am each night with northbound traffic diverted at the Airport Rd intersection along Newell Rd to rejoin SH1 at the Newell Rd/Cambridge Rd corner. 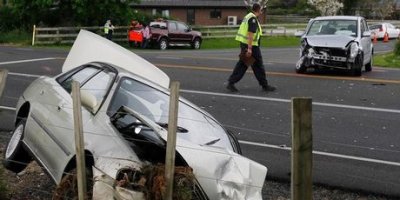 Calls for action on killer corner 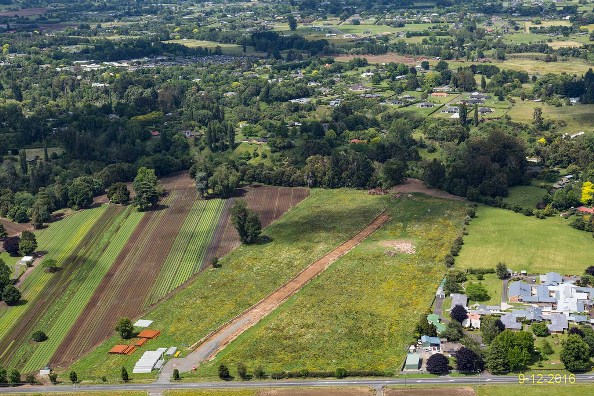 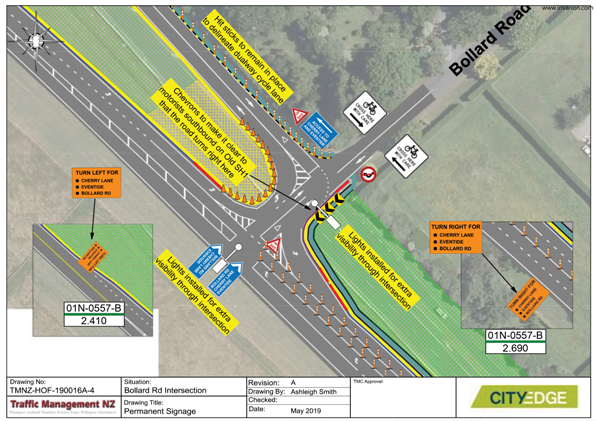 One thought on “Killer corner work to begin”