Changes could be ahead for the way rubbish and recycling collections are done in Tamahere as the Waikato District Council reviews its solid waste policy.

Among the changes being mooted are the use of pre-paid rubbish bags and new-look recycling crates, the council’s General Manager Service Delivery, Tim Harty, told this month’s Tamahere Community Committee meeting.

As well, next month’s district-wide, inorganic refuse collection may be the last of its kind. A new proposal would require residents to book in for an inorganic collection.

The draft proposals will be contained in the council’s Long Term Plan which will come up for community comment and consultation next February.

The draft proposal suggests that in future rubbish and recycling collections will be funded by a mix of user-pays and a targeted rate. That’s likely to directly net non-ratepaying residents as presently the collections are entirely paid in a targeted rate. 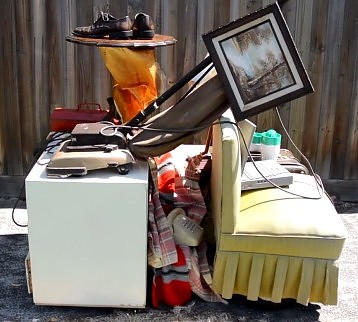 Inorganic collection on its way 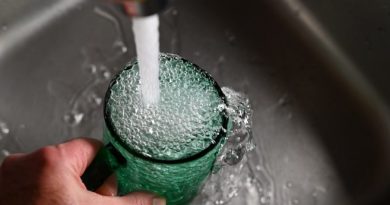