Tamahere has scored a cricket themed art exhibition which celebrates the ICC World Cup Cricket on now around the country.
[slide]
Inspirit Gallery, in Pencarrow Rd, is the home of former New Zealand and Northern Districts cricketer Chris Kuggeleijn whose son Scott is also a talented cricketer.

Naturally, the pair’s wife and mother, Jenny Scown, the gallery’s director, has been inspired to stage an exhibition, fittingly titled Clean Bowled, which reflects her and other artists’ passion for the sport.

“It’s the first time in 23 years that the ICC World Cup has been held in New Zealand and Australia,” said Scown, a photographer.

“Fourteen nations will battle it out to prove they are the best one-day team in the world from now until March 29. It’s going to be exciting stuff.” 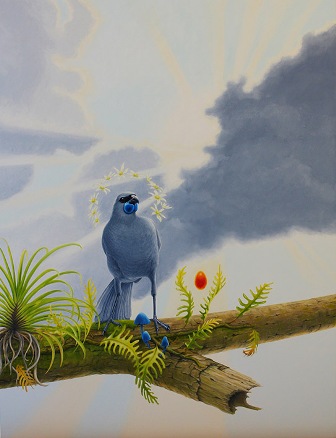 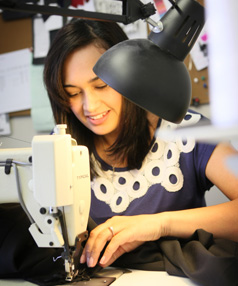