The Waikato is an area of animal lovers with 13,615 dogs registered across the district.

At times dogs and other animals can cause problems: last month the council animal control team responded to 255 calls.

Earlier this year the council also canvassed community views on a draft dog control policy and bylaw and received 221 submissions that it’s now acted on.

To allow people to enjoy the benefits of owning a dog while minimising potential danger and nuisance to the community the Dog Control Policy and Bylaw is enforced by Animal Control Officers.

The main discussion prompted by the consultation was whether dogs should be prohibited from the main streets of the district’s towns.

At a meeting today councillors decided to allow dogs on the main streets of Raglan, Te Kauwhata and Tuakau, as long as they are on a lead and are not left unattended or tethered.

Sue Duignan, General Manager Customer Support, said the council understood the need to briefly leave a dog tied up “while you pop into the shop and pay for your coffee.”

“But dogs are not allowed to be left unattended on the main streets for more than a few minutes,” she said.

“Removing this rule was the result of a lot of community interest and we hope dog owners can continue to be responsible and respectful of everyone enjoying the main streets of these towns.”

Dogs are still prohibited on the main streets of Huntly and Ngaruawahaia where the communities appeared to be happy with the status quo of prohibition.

As part of the consultation process, the council has also made a commitment to review signage throughout the district to ensure areas are clearly marked where dogs are prohibited, should be on leashes or where areas are designated for dog exercise. If in doubt, the rule of thumb applies – if unsure, keep your dog on a leash.

The new Dog Control Policy and Bylaw 2015 will come into effect on May 1.

Stand up for Waikato 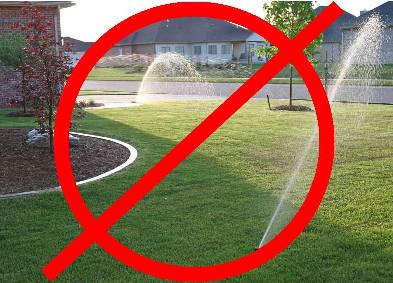