Elliot, who with her family has moved to Canada after 23 years in Tamahere, was awarded the first Tamahere Community award for community contribution.

Her contributions ranged across the Tamahere playcentre, school, community centre, and Christmas festival.

Possibly one of her most far-reaching contributions was lobbying and fundraising for a new Tamahere Community Centre and, after it was opened in August 2006, serving on the community centre committee, including as chairperson and treasurer, until her recent departure.

Elliot’s involvement in Tamahere came soon after she, husband John and four children, Lara, Shane, Riley and Devlin, arrived in the Waikato from Canada in 1991. Elliot was originally from the Waikato and the family settled in Tamahere a year later.

She was actively involved in the Tamahere Playcentre from the time she arrived, following that with support for Tamahere School as a PTA member, which she chaired for a long period, and also serving on the school board.

Elliot fundraised extensively for the school and was very dedicated to improving the lot of it and the community, a contribution much praised at the award ceremony by former principal Marilyn Yeoman.

Elliot and her family have returned to Canada, from where husband John hails, and will live on Texada Island, part of the Northern Gulf Islands in the Strait of Georgia, about two hours’ ferry ride from Vancouver. The couple kept up their Canadian ties while in New Zealand, spending several months each year there for the last few years.

The inaugural community award given to Mandy Elliot arose after the Tamahere Community Committee became aware that she was leaving the district and felt that her contribution should be recognised before she did so.

The committee now plans to establish a process for future awards.

WDC urged to invest in Tamahere 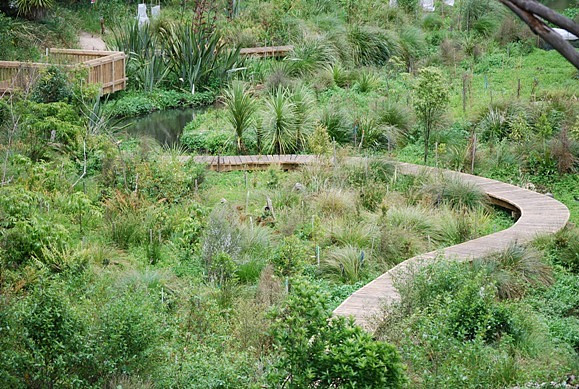