Vandals hit Tamahere School overnight prompting a call for anyone in the area who might have seen activity around the school to come forward.

The vandals smashed a window and broke a padlock off the pool pump shed, said Tamahere School caretaker Allan Wickens.

UPDATE (4.30pm):
There has been a good response to the call for witnesses to suspicious activity around the school.

On Tuesday morning a local woman photographed a suspicious-looking man near the school. Later the same day another local identified the same hoody-clad figure again in the vicinity. The information has been passed to police.

It appeared the hoodlums had also swum in the pool after removing half of its cover.

He urged anyone in the area who saw any vehicles or other activity around the school over Tuesday night-Wednesday morning to contact the school on (07) 856 9238.

The vandalism has been reported to Hamilton police.

More on this topic: More crime in Tamahere

The vandalism at the school follows other criminal incidents around Tamahere in recent weeks.

UPDATE 2 (Monday 7th): Another burglary has been reported on Tauwhare Rd by recent arrival to the area, Tim van de Molen.

“It appears to have been an opportunistic burglary – a chainsaw was stolen from the open boot of my vehicle while we were home,” said Tim of 275 Tauwhare Rd. “It happened around 4pm on Sunday, March 6. If anyone saw a parked vehicle, or person walking around between Titoki Dr and Cranmere Dr during this time, it would be great to hear from them.” Contact Tim on 021 150 7350.

Meanwhile, the previous Sunday, February 28, a Newell Rd resident’s roadside stall cash box was jemmied open, the second time in recent weeks it had been targeted by thieves.

It follows other reported thefts, including the burglary of The Providore at Waitangi Weekend.

The police have called for any incidents to be reported to them as a pattern of activity could help them stop the crime.

Please report any crime or suspicious behaviour in the neighbourhood to Hamilton Police, (07) 858 6200. If you can, without any risk to yourself, quietly take a photo, please consider it. In an emergency dial 111. 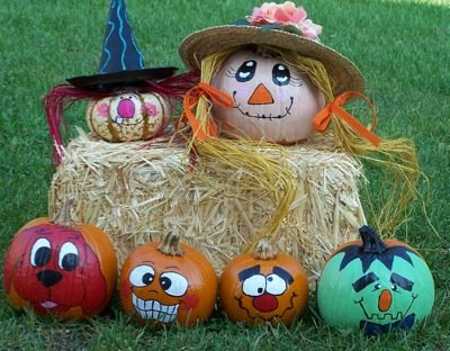 Firemen, community to be commended