“Oh the places you’ll go and the things you will see.” 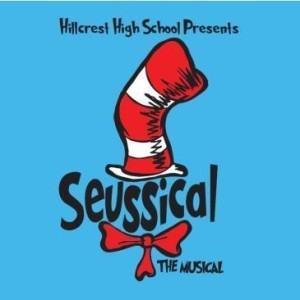 That’s the promise of Seussical the Musical, a production by Hillcrest High School students from Wednesday, March 30 to Saturday, April 2 at the Clarence St Theatre.

The show, one of the most performed in the world, will feature performances by some of Tamahere’s talented students.

Directed by Scot Hall, Seussical is billed as a fantastic, magical, musical extravaganza.

Tony award winners Lynn Ahrens and Stephen Flaherty (Lucky Stiff, My Favorite Year, Once On This Island and Ragtime) have lovingly brought to life some of the favourite Dr. Seuss characters, including Horton the Elephant, The Cat in the Hat, Gertrude McFuzz, Lazy Mayzie, and a little boy with a big imagination – Jojo.

The colourful characters transport the audience from the Jungle of Nool to the Circus McGurkus to the invisible world of the Whos.

The Cat in the Hat tells the story of Horton, an elephant who discovers a speck of dust containing Whos, including Jojo, a Who child sent off to military school for thinking too many “thinks.” Horton faces a double challenge – not only must he protect the Whos from a world of naysayers and dangers, but he must guard an abandoned egg, left to his care by the irresponsible Mayzie La Bird.

Although Horton faces ridicule, danger, kidnapping, and a trial, the intrepid Gertrude McFuzz never loses faith in him. Ultimately, the powers of friendship, loyalty, family, and community are challenged and emerge triumphant.

Tickets are $25 per adult, $15 per student/concession (with ID), or for a family of two adults and two children $60. Tickets are available through www.eventopia.co

The show runs from Wednesday, March 30, including a matinee show on Saturday, April 2, and an earlier night performance, starting at 6pm, on Friday, April 1. 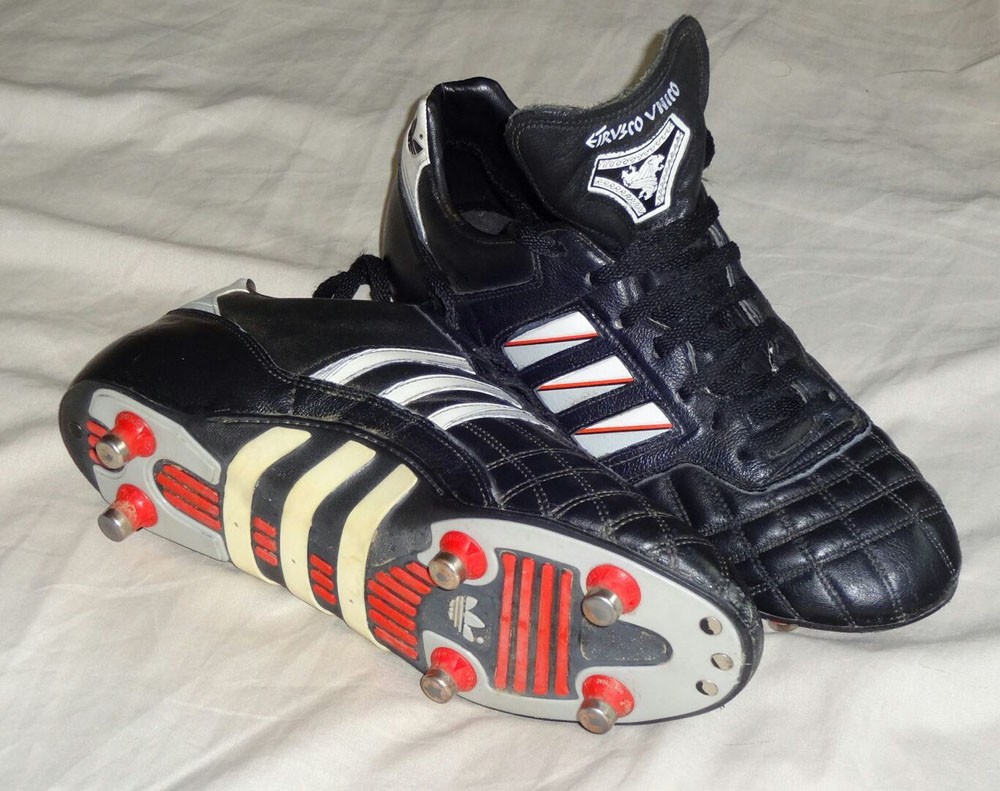