A Christchurch City Council-owned company is to maintain the Waikato district’s open spaces – parks, gardens, cemeteries and playgrounds – from next month under a $4 million annual contract. 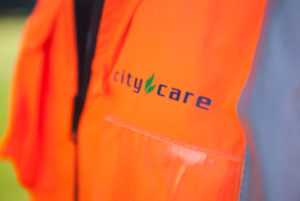 City Care, owned by the commercial and investment arm of the Christchurch City Council, was awarded a 10 year contract that the district council says will improve services.

The 17-year-old company, which already works for councils throughout the country including Matamata-Piako, Tauranga and Whakatane, will make a positive difference in the Waikato, according to the district council General Manager Service Delivery, Tim Harty.

“We will be able to deliver an increased level of service in this area. City Care brings expertise and new technologies which will make a positive difference to the way we look after the district’s parks, gardens and playgrounds,” Mr Harty said in a statement.

“While there is no real change in the way the public will interact with Council in this area (primarily by calling the 0800 number), City Care staff will be responding to these calls. They will also undertake the routine maintenance works.”

“We are pretty good at what we do. Our vision is to build great communities. We want passionate local people working in their communities.” 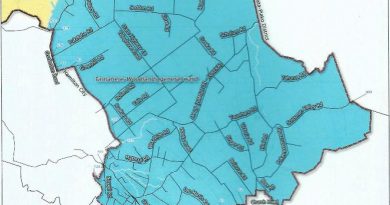