A recent burglary at the Tamahere Community Centre and other suspicious activity around the school has prompted a call to keen-eyed locals.

Tamahere School caretaker Allan Wickens asks that anyone around the school area, especially at night, look out for suspicious activity and report it to police.

In recent weeks two large gas bottles were stolen from the community centre and a school air conditioning unit was tampered with.

Wickens said thieves look for valuable copper pipes from air conditioning units but in the recent case nothing was taken though gas was released from the unit.

The latest incidents follow a spate of reported crime in and around Tamahere earlier in the year when the school was vandalised, The Providore was burgled, a roadside stall cash box was cracked open and other residents noted thefts of garden tools and the like.

Please report any crime or suspicious behaviour in the neighbourhood to Hamilton Police, (07) 858 6200. In an emergency dial 111. 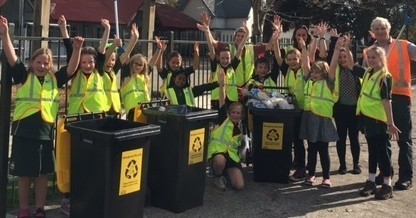 Pyjamas no bar to bagging burglar