Tamahere will have to fend for itself in the ultrafast broadband (UFB) stakes.

The Waikato District Council has confirmed eight of its towns will benefit from central government support for a UFB roll out but Tamahere is not among them.

That’s despite overwhelming support for UFB in the area, including a majority of residents happy to contribute to the roll out cost.

The north and west of the district is included in the second wave of UFB installation, including the towns of Tuakau, Te Kauwhata, Huntly, Taupiri, Ngaruawahia, Horotiu, Whatawhata and Raglan.

A survey in Tamahere and Matangi last year showed that 500 residents would sign up for a fibre-optic internet service if it was offered in their area.

More than 95% of survey respondents said they would definitely sign up for UFB if offered with nearly 80% prepared to contribute at least $500 as a one-off contribution to get fibre-optic cable to their house.

In a statement Mayor Allan Sanson said the council was working with network suppliers regarding other areas in the district that were not included in the latest government announcement.

He gave no other detail.

The issue is likely to be a hot topic at the next meeting of the Tamahere Community Committee on Monday, February 13.

Led by former councillor Wally Hayes the committee strenuously lobbied for Tamahere to be included in the council’s original case for government support for UFB and when that failed put its weight behind other initiatives, including working with network providers.

The committee meets in the Tamahere Community Centre from 7.30pm. 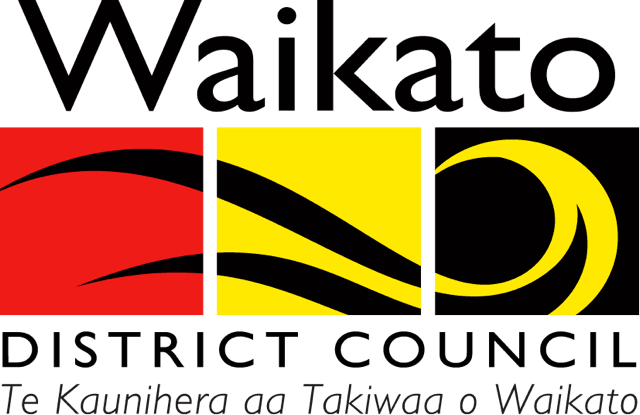 Have your say at Council workshop