Police suspect arson in a fire that damaged an unoccupied Tamahere Drive house near the Waikato Expressway on Saturday morning.

Approximately 10 firefighters put the blaze out. No one was injured, reported Stuff.

“The guys at the scene think it’s been deliberately lit and the police have been called in,” Osmond said.

He suspected someone on the expressway called 111, since smoke would have been clearly visible from the highway.

He added that a fire investigator was also inspecting the damage. 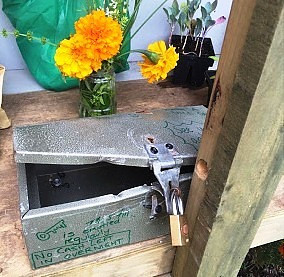 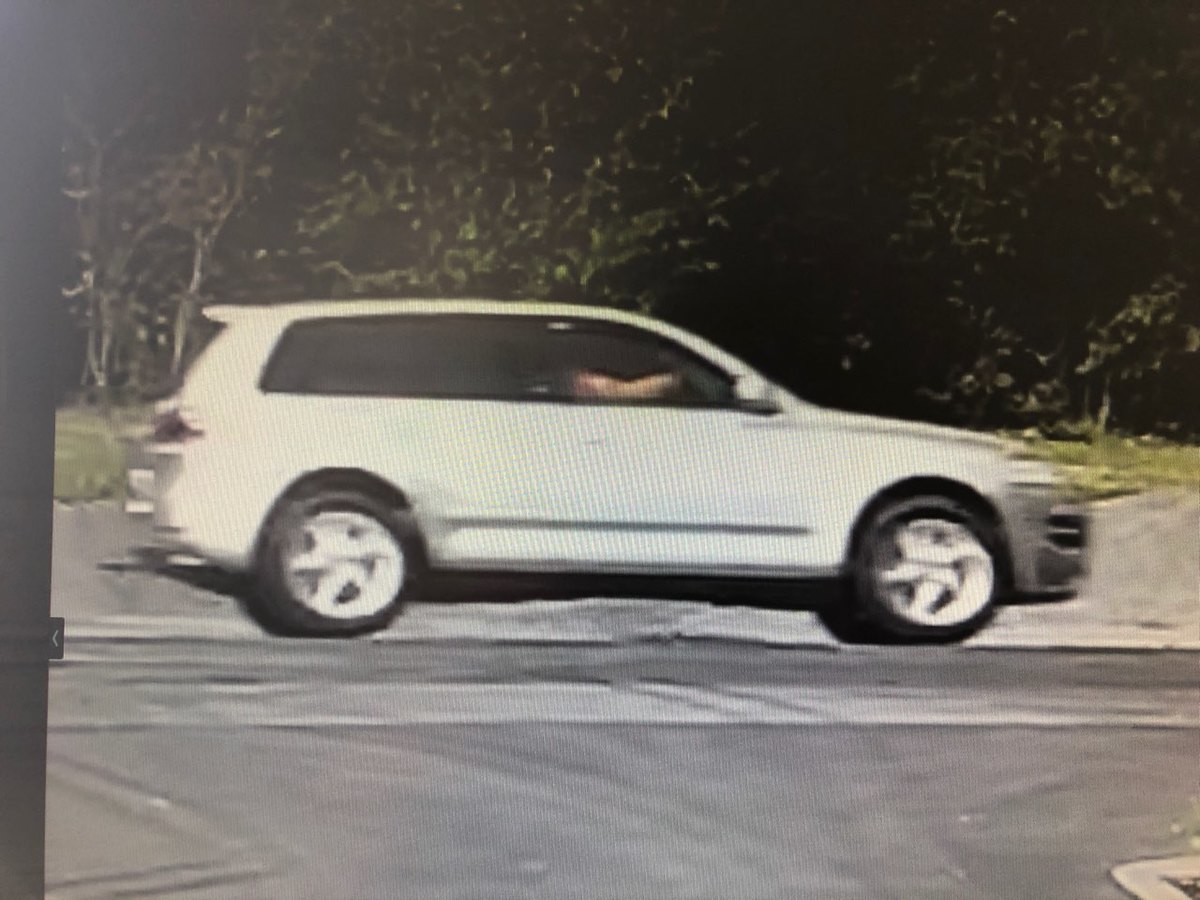