Fire permits will no longer be required for fires in the open air from Wednesday, April 5.

The Waikato District Council made the move to an open fire season because of recent rain, after restrictions were introduced in late January.

The exceptions to the open season are those areas within a 1km margin of any Department of Conservation area, where fire permits are required year-round.

In the north of the district the same restrictions also apply to properties located in the Mangatawhiri Swamp area, which is loosely between Koheroa Road and State Highway 2.

Principal Rural Fire Officer Andy Baker reminded people that they remain responsible for any fire they light or allow to be lit on their property.

“Despite the wet weather, there is always the possibility that a fire will get out of control quickly and that suppression costs may become the responsibility of the person lighting the fire,” he said.

Baker also thanked the large number of people in the Waikato district who obtained fire permits over the summer period.

This had contributed to a relatively smaller number of callouts to out of control vegetation fires this year, he said.

Baker and the council also expressed their appreciation to the volunteer and professional fire fighters and their families for their efforts over the restricted fire season period. 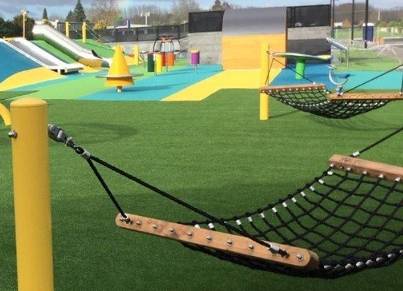