Tamahere resident Philppa Stevenson has been selected by the Green Party to contest the Waikato electorate seat at this year’s general election.

The award-winning journalist and former agricultural editor of the Waikato Times and NZ Herald, has lived in the Waikato all her life, the last 28 years in Tamahere.

“I love the Waikato. I am thrilled and humbled to be selected to stand for a region that is such a vital part of New Zealand,” Stevenson said.

A former president of the NZ Guild of Agricultural Journalists, Stevenson reported agricultural and environmental issues for more than 30 years, including an investigation of the dairy industry dubbed Powdergate for the NZ Herald, and, earlier, an investigation into the legacy of decades of use in the timber industry of the toxic, anti-sapstain chemical pentachlorophenol (PCP).

For the past nine years, Stevenson has edited the community website, Tamahere Forum, which she founded to keep Tamahere informed on issues ranging from the aftermath of the fatal, 2008 Icepak Coolstores fire to the impact of Waikato Expressway construction.

Stevenson represented the Tamahere community and the Lovell family at the September 2011 Coroners Court hearing into the death of firefighter Derek Lovell in the Icepak Coolstores fire at Tamahere.

Waikato, a large electorate, from Tuakau in the north, Matamata to the east, around Hamilton’s east and to Cambridge’s northern boundary, is known for its agricultural base. In the last election it was won by National MP Lindsay Tisch who is retiring at this election. Another Tamahere resident, Tim van der Molen, is the new, National Party candidate.

“Farming is important to the local and national economy. The big question for the Waikato is what its farms will look like in the future,” Stevenson said.

“Farmers’ ability to quickly adopt new ideas and technology when they can see the benefits is impressive.

“Clearly, now that decades of some past practices have been shown to have a detrimental effect on the environment and long term prosperity we must continue to look at what we can do differently to ensure our rural economy is sustainable for the future. We owe it to succeeding generations.

“I’m looking forward to having discussions with Waikato people about how the green Waikato can be greener still.” 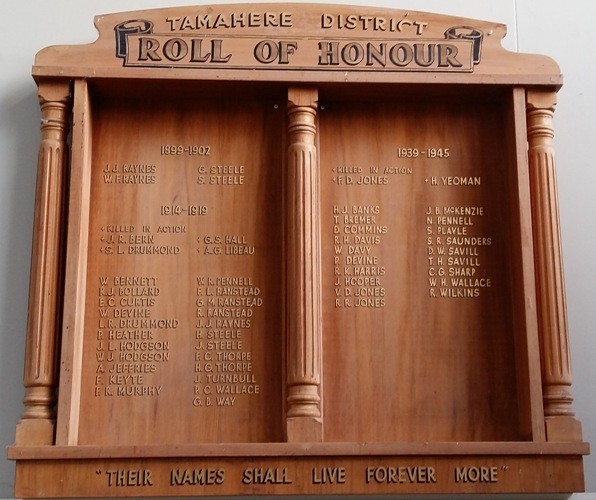 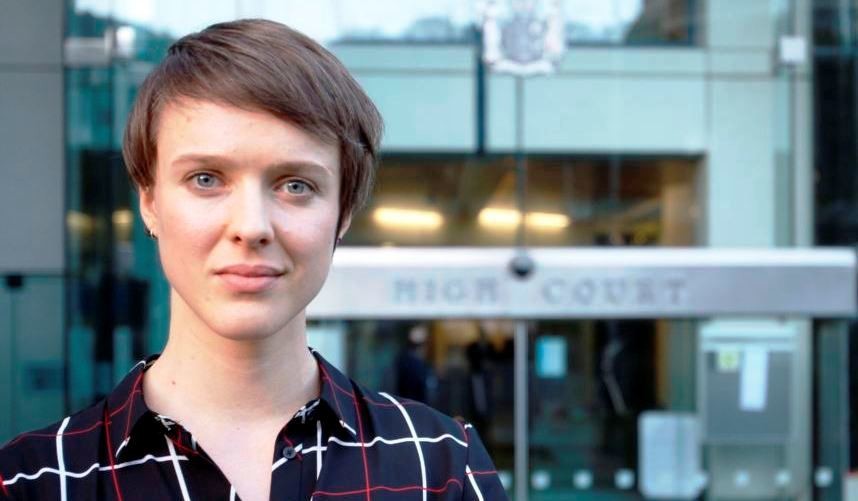 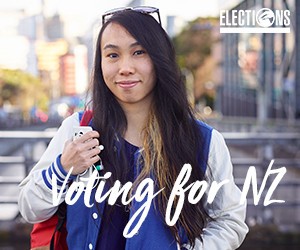