By Denise Irvine
I was given Divine Eats for Christmas and ever since I’ve been enjoying a culinary treat that’s become world famous in the Waikato.

Divine Eats, a fundraising cookbook for Tamahere School, was compiled to help pay for a new swimming pool and it’s more than delivering on this, writes Denise Irvine, an award winning food writer.

Divine Eats takes fundraising recipe collections to a new level, with Cuisine magazine naming it among its top six cookbooks for 2016. Its theme is modern country food; it’s a handsome work, made with love, a full-colour 432-page hardback with around 285 favourite, user-friendly recipes from Tamahere families.

You’ll find everything from the delightfully named bum wiggle gravy and Grandma’s melt-in-the-mouth oxtail to more upmarket pork donburi, tomato tarte tatin, confit duck leg, and tamarillo and coconut butter cake (see recipe below). Divine Eats is on its third and final print run so this story is a salute to its success, and to a team of school mothers who put untold hours into its production.

Project director Angie Millar pats a copy on the table in front of her, and says, “We wanted it to have a lovely local feel to it; we wanted it to be a beautiful book. Sometimes I look at it and think how on earth did we do this.”

They did it with huge community support, and a lot of talent among the women who worked on it for a year. Millar says professional photographer Jodi Bennett – a fellow school mother – was crucial to the success, as were volunteer graphic designers, editors, proof-readers, stylists, marketers, sales reps and others.

Photographing the food was a marathon. Each family was asked to cook the recipe they’d offered, and the dishes were delivered to Tamahere school on designated days. They were then reassembled and styled for the photoshoot at a team member’s home. “Muffin day was one of the hard ones,” Millar says. “There are only so many ways to shoot muffins.”

The book was launched in September. They did a first print run of 4000 and sold out in a month. There was a second run of 2000, gone in two months. The third and final run of 2500 has just landed. So far, the book has raised $220,000 for the school pool which has an estimated “all up” cost of just under $400,000. Publishers Association of NZ director Catriona Ferguson says what Divine Eats has achieved in sales is impressive; any publisher would be extremely happy with it.

The work goes on. The latest batch will be available at the Great NZ Food Show in Hamilton (May 13-14), and Millar and her daughter Matilda, aged 9, will run a cooking class at the show. Millar will cook Party Marty’s lamb and feta sliders from Divine Eats, and Matilda will do easy chocolate slice.

You get the feeling the book team won’t rest till the last one is sold and their kids are lapping up the new school pool.

Tamarillo and coconut butter cake
(Contributed by the Woods family.)

Cream butter and caster sugar. Add eggs, one at a time, beating well after each. Stir in sifted flour and baking powder and the first measure of coconut. Pour into the tin and arrange sliced tamarillos on top. Sprinkle with raw sugar and extra coconut.

Bake for 50-60 minutes, or until a skewer comes out clean. Serve dusted with icing sugar, in wedges, warm or at room temperature. 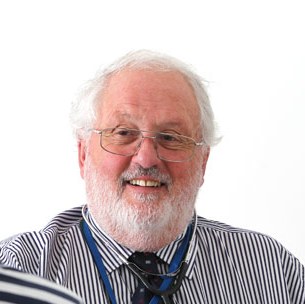 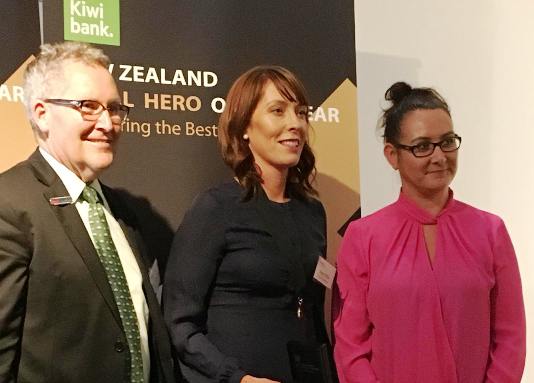