Waikato law student Sarah Thomson, who courageously sued the New Zealand government over its climate change targets, will report on the case in Tamahere.

The event, Climate Change – challenges and actions, is the third in a series of talks on topical subjects hosted by Waikato Green Party candidate Philippa Stevenson.

Thomson’s case against the New Zealand government, the first of its kind in New Zealand but one of several similar cases worldwide, was heard in June in the Wellington High Court where she was represented, pro bono, by Auckland lawyer Davey Salmon and his team.

Justice Jillian Mallon, who was presented with 10,000 pages of scientific evidence as well as affadavits from Hansen and Renwick, has reserved her decision.

Thomson described some of the reasons for action in this opinion piece.

“In my own city, the illustrious Tron, big, new, expensive roading projects were under way while public transport and cycleways were given second class treatment. More exploration for new oil was also happening in New Zealand waters, even though we know the majority of the world’s existing known oil reserves can’t be used if we’re to avoid a climate catastrophe.

“It didn’t make sense. It made me furious. What kind of a mess were we going to leave our kids to live in? What would we say to them when they asked us what we did about it? And that’s when I realised that the Government can’t always be trusted to act in the best interests of the people or the planet. I felt compelled by an irresistible force to do something.”

In Tamahere on Sunday, she will explain more about what it’s like to be David to the government’s Goliath.

She will be joined by former Green MP Jeanette Fitzsimons whose latest cause is Our Climate Declaration, a community-driven commitment to a different kind of future.

The declaration seeks a future based on “respect, democracy and fairness, which takes care of people and of Nature. A future we create by acting together. A future where our climate is protected. We can create this future by opposing the damaging things that are happening, and inventing, creating and supporting the positive alternatives.”

After the talks there will be a light afternoon tea and a chance to chat with Sarah and Jeanette. Entry fee will be $5 admission to cover costs. 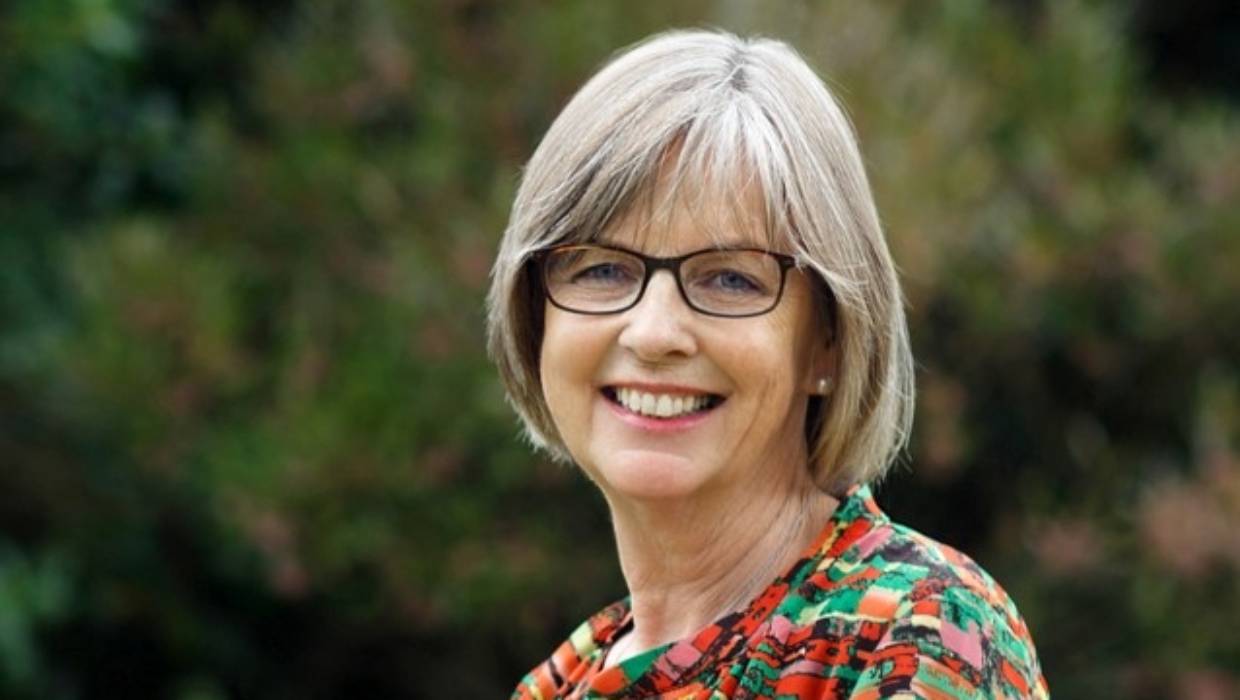 We really don’t know how lucky we are 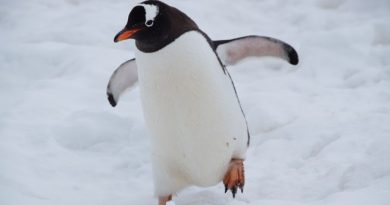 Rising seas and melting glaciers: these changes are now irreversible, but we have to act to slow them down