The $600,000 Vela Pool Complex, named for a major donor to the project, officially opened today only three years after the building project was conceived.

The splashy, two-pool facility replaces a humble, 75-year-old single pool so shallow that senior students would scrape their hands on the bottom as they swam.

“Our old pool could not fit in 465 students either physically or spatially in time,” said school principal Waveney Parker.

But in a country replete with rivers, lakes and ocean to swim in it was vital children learned to swim, she said.


Camille Stranks, the woman who lead the fundraising and building project, said she’d be delighted if the pools saved one life, produced an Olympic swimmer or just gave children confidence in the water.

In an opening on a hot, sunny afternoon marked by speeches, songs and, at last, a welcome swim by at least some of the school pupils, the sign at the entrance to the complex was unveiled by donor and local, Sir Peter Vela, and student Casey Stranks, who designed the dolphin motif.

Display boards throughout the complex give credit to the wide funding support from local families to businesses to charitable trusts that allowed the complex to be completed debt-free. But special mention was made of the standout achievement of the cookbook, Divine Eats, an initiative of school parents whose runaway sales raised an amazing $200,000. 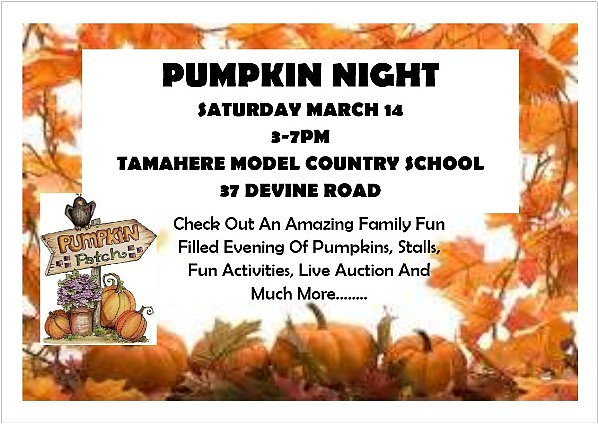