The Waikato District Council will host a public information session on its Long Term Plan in Tamahere on Thursday, March 15, 6pm to 7.30pm

The session at the Tamahere Community Centre is designed to discuss with locals the issues being raised in the plan, and to answer any questions.

In addition to the general rate rise, there will be increases in targeted rates for localised services such as water supply and refuse collections, so overall rates rises may be significant for some communities.

Details about the council’s Long Term Plan (LTP), including its infrastructure and finance strategies for the next 10 years, are set out in a consultation document which will be delivered to all residents and ratepayers in the district.

The document, adopted this week, says the council’s 10-year plan aims to balance the need to spend on infrastructure such as roads and waters services, maintain it and develop it to accommodate growth while also keeping rates at an affordable level.

Public consultation on the LTP will include options for saving $28.3m on managing the district’s waters services, with a recommendation that Watercare Services Ltd be contracted to do this through a council-appointed Waters Governance Board.

It would keep targeted rates increases under 5% for all waters services from 2019/20.

Other options for public consultation include reducing the fixed charge portion of the general rate to reduce the rates burden on lower value properties.

Consultation opens on March 14 and submissions close on Monday, April 16.

The second in the series of information sessions around the district will be held at the Matangi Hall, Wednesday, April 4 at 6.30-8pm. 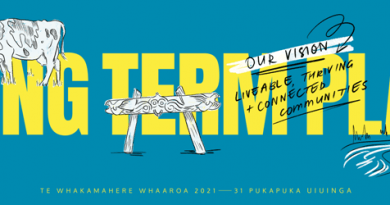 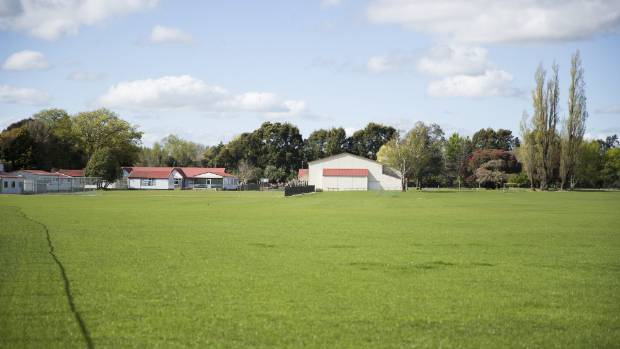