It all began with a lunchtime presentation called “Have You Heard of the Internet”.

It was 1995. The presentation featured a mock website on skin conditions.


The Tamahere-based dermatologist – who has practised dermatology in Waikato since 1986 – founded DermNet NZ not long after.

It’s now vies with the American Academy of Dermatology site as the most popular online skin resource in the world.

Oakley has made a Companion of the New Zealand Order of Merit for her services to dermatology in the 2018 Queen’s Birthday Honours.

Oakley heard about the honour on her birthday, when an official-looking envelope showed up at her home.

It was a timely gift, which she is humbled by.

“It’s an acknowledgement of not just me, but the many people who have been involved in making DermNet a success and improving dermatological services in the Waikato.

Oakley moved to New Zealand from England with four friends in 1979 and didn’t know where she wanted to settle.

She sent copies of the same handwritten letter to hospitals scattered around the North Island listing her qualifications and asking for a job.

Days later, she received a telegram from the Waikato Hospital.

Waikato District Health Board, where Oakley still practises as a consultant, is now a major partner of DermNet NZ.

Another career highlight for her has been the progress of teledermatology, a way of transferring information between medical professionals.

Oakley didn’t always know she wanted to be a dermatologist, but after her first week of it, she knew it was for her.

And now it’s more important than ever, Oakley said.

The Health Promotion Agency expects a quarter of a million surgeries in New Zealand this year for skin cancer.

“Baby boomers got an awful lot of sun in the sixties and seventies.

“With the prosperity that came with the baby boomers, they started travelling more, they had more leisure time. The sexual revolution meant they’d take their clothes off, bikinis were invented.

“That group is now moving into their 70s … so more prone to cancer. 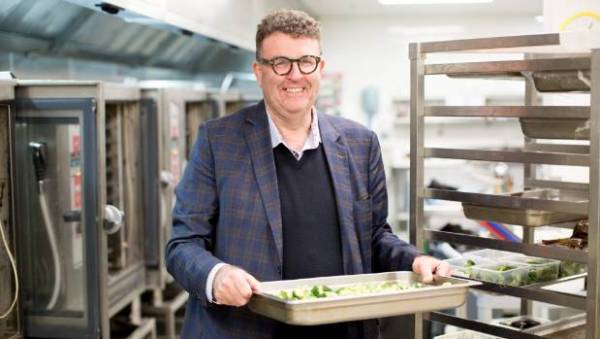