Disgruntled Tamahere and Matangi readers are going letter in hand to claim their last year of access to Hamilton city libraries. 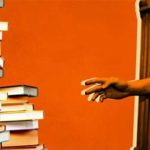 Southern Waikato district residents who are regular users of Hamilton libraries have until September 30 to get a last 12 months of access after the Waikato District Council cut its funding of the long running arrangement.

The end of the deal has prompted a storm of protest, a line of grumpy district patrons at Hamilton libraries, and a petition but little response from the district council.

Tamahere councillor Aksel Bech who said he would work to return to the original arrangement with the Hamilton City Council has no progress to report.

After district book lovers learnt in early August they were to lose their valued access to city libraries there was an outpouring of anger on Tamahere Forum and social media.

Bech was not against the change, saying in a comment on August 7 on Tamahere Forum that “overall I am more positive on this initiative than my fellow councillor, Cr McGuire, and believe we will end up with better access and library service.”

Eureka ward councillor Rob McGuire had disagreed with the council decision, maintaining that the council had got good value for its money on the deal with Hamilton city.

But in response to “plentiful and passionate” feedback on the issue, Bech commented again on August 12 that he would work on three initiatives – a regional library card, a library in the new Tamahere commercial centre, and a return to an access arrangement with Hamilton city.

He reiterated two of his options in a story in Hamilton News on August 17.

“Waikato District council is very supportive of [a regional library card]. If we can achieve this it would mean any library user could go to any council-run library in the wider Waikato and borrow books so not only Hamilton City Council but also if holidaying in Raglan or Waihi,” Bech said in Hamilton News.

“I have also committed to connect with my HCC counterparts to also explore on what basis we could return to an arrangement with them.”

Bech told Tamahere Forum that he had no update to share on the arrangement with the city.

He did address the concern of one library user who feared the year-long access to city libraries for district users did not include the ability to use e-resources.

“It is not correct that the “new” HCC card is some sort of different or lesser card; it is a full membership that also entitles the card holder full access to the HCC library resources on an equal footing with Hamilton ratepayers (including access to e-resources),” Bech said.

He added that “additionally locals might also want to join our own WDC library (which is free to all WDC residents and ratepayers) to take advantage of our extensive e-resource offering as additional to the HCC e-resources.”

More on this topic: Cheap deal not on the books

More on this topic: Cr replies to library passion

More on this topic: Size matters for books but not votes

More on this topic: Hamilton library access to end 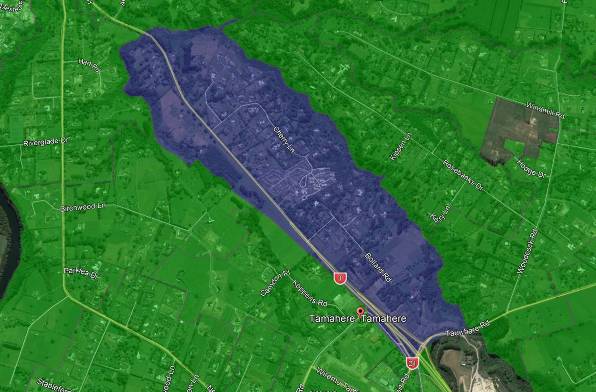