Sanderson Group, which plans a new retirement village in Tamahere, is set to take possession of the 10ha site from April 1.

Signs announcing the arrival of its Tamahere Country Club are already up on the block bounded by Airport Rd and Tamahere Drive.

Construction will start with water treatment and sewerage plants, a traffic bund along Airport Rd or SH21 and the first show homes, company representative Nick Sanderson told the Tamahere Community Committee this month.

The company’s newest village would be open in November this year, it said on its website

When Eventide expands on to the adjoining former motel site, which it owns, it will also add another 20 villas, bringing its total to 128.

In total, when all work is completed Tamahere Eventide’s care facility will have 43 dementia beds, 41 resthome rooms, 24 hospital beds, and 64 apartments along with the 128 villas.

Last year, Tamahere Eventide also bought Atawhai Assisi on Matangi Road where it plans to add to the resthome by building villas, apartments, a bowling green and a community centre-cum-café.

More on this topic: New retirement village for Tamahere 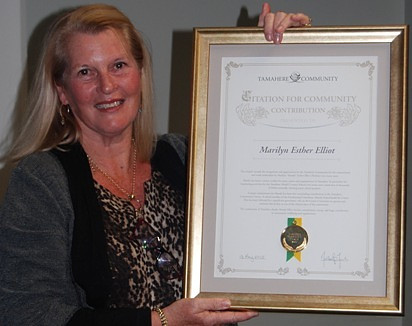