The council had already said it was extending the original deadline when it discovered errors in its published summary of submissions.

Council Chief Executive Gavin Ion said it wanted to ensure the fairest process possible “so we have allowed another full month to give anyone interested plenty of time to check the changes in our summary before they make a further submission.”

“As part of the review process we contacted all our original submitters and we have been rigorous in accepting all appropriate changes to the summary,” he said.

Five submissions omitted from the summary have now been added, and minor corrections have been made to the summaries of about 50 of the nearly thousand original submissions received.

All new and corrected summaries have been published in a new addendum to the Council’s Summary of Submissions and are clearly identified online and in the print versions of the summary available in all Council offices and libraries from Tuesday, June 18.

“The District Plan is an important document that tells the community how the district’s land can be used, developed and subdivided. It also serves to protect sites identified as significant to our cultural heritage and to our environment,” Ion said.

A further submission is a written statement that allows subitters to support or oppose other people’s submissions. It gives them the opportunity to comment on how a submission may impact on them, and to have their views considered by the Hearings Panel along with the original submission.

Submitters do not need to have made an original submission to make a further submission.

Stage 1 of the Proposed District Plan includes all topics and provisions except those related to natural hazards and climate change, which form part of Stage 2. A draft of Stage 2 is expected to be released later this year.

The council encourages anyone making a further submission to do it online, but hard copies of the submission forms are also available from all Council offices and libraries, or by phoning 0800 492 452 to request one. 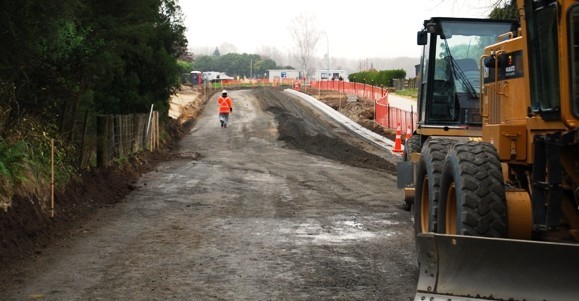 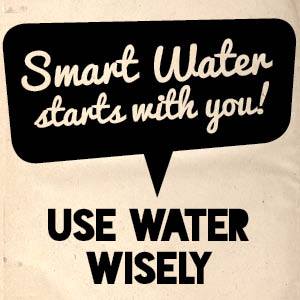