Nearly 700 metres of freshly laid concrete kerb on Birchwood Lane has been ripped up at a cost to ratepayers of around $40,000 after it was put in at the wrong height.

Locals were aghast to see the new kerb being ripped up last week within days of it being completed on the 340m stretch of road linking Birchwood Lane to Devine Rd.

The error will add at least another 11% to the cost of the project, which was originally budgeted at around $350,000.

The council told Tamahere Forum that Alliance staff noticed an error with the height of the kerb and channel that would have produced drainage problems.

“Rather than modifying the design, the team have decided to remove the kerb and channel and re-install it at the correct height to ensure there is good drainage across the footpath, without the need for a swale drain,” the council said.

“Both modification of the design and removal and replacement of the kerbs have cost implications to the tune of about $40,000 which will have to be absorbed by WDC.”

So far, the kerb has been relaid on one side of the road. The second side is expected to be completed this week.

“Next week they will be laying and compacting the base-course (layer of material just under the road surface) for the road pavement.

“We expect to have the job completed by the end of July.” 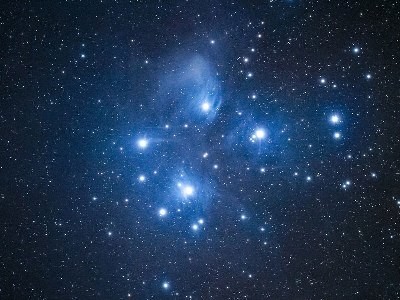 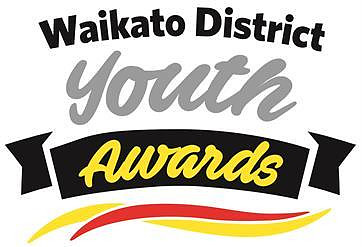