A fresh group of locals joined the Tamahere Community Committee at its tri-ennial elections this week.

Fifteen residents accepted nomination to the committee, six of them new to the role, and were subsequently elected at last night’s meeting.

The committee is designed to ensure that residents within a ward have a voice to represent the views of the community to the Waikato District Council. It supports the ward councillor, Aksel Bech.

TCC meets monthly at 7.30pm on the first Monday of the month in the Tamahere Community Centre. Its meetings are open to the public.

Minutes of meetings are posted here on the Waikato District Council website.

For more detail on the committee, its members and their contact details go here. 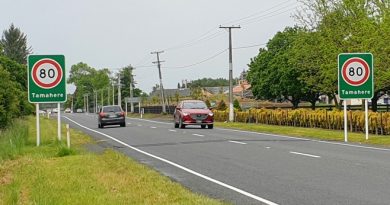