Sustainability. I rattle on about it regularly. It’s a big topic, broad and deep. When I read on the subject, I’m in search of new ideas. Always on the lookout for real answers to the challenges we face.

Two writers I have long admired are Bill McKibben and Naomi Klein. Both are authors and activists. Both are eloquent and inspiring.

I returned recently to McKibben’s first book, The End of Nature, published in 1989 when he was in his late 20s. (His eighteenth book, Falter: Has the Human Game Begun to Play Itself Out, was published last year.)

The End of Nature was the first book about global warming for a general audience. Translated into 20 languages, it was reissued in 2006 with a new introduction. It is there he writes: “We are no longer able to think of ourselves as a species tossed about by larger forces – now we are those larger forces. Hurricanes and thunderstorms and tornadoes become not acts of God but acts of man. That was what I meant by the ‘end of nature’.” 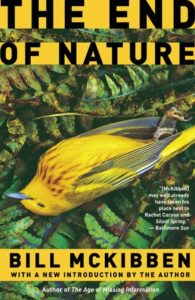 The book covers the science of climate change and the pleasures of spending time in nature (while reflecting on how much we stand to lose if we don’t act appropriately to protect it). When he writes about the Adirondacks, a vast protected wilderness in upstate New York, Kiwis will think of our own treasured national parks.

“You can still feel small here sometimes, which is for me the great antidote to despair,” he wrote back then. “My daughter, now thirteen years old, has grown up with an abiding sense of nature’s size and peace and meaning.”

While McKibben’s writing is at once factual, convincing and moving, Naomi Klein’s is fiery. For more than 20 years, her books – the descriptive copy for her latest accurately notes – “have defined our era, chronicling the exploitation of people and the planet and demanding justice.”

Earlier bestsellers include No Logo and This Changes Everything. Her newest book, On Fire: The Burning Case for a Green New Deal, collects more than a decade of her writing on climate change. It includes previously published articles and essays, a college commencement address, even her 2016 Sydney Peace Prize acceptance speech. 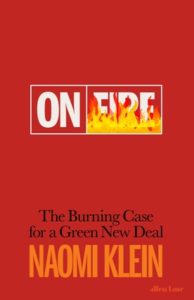 The book offers up solutions while reminding us of the immensity of the challenge, noting: “Climate change is a collective problem demanding collective action on a scale that humanity has never actually accomplished.”

With solutions in mind, Almost Perfekt caught my eye when browsing recently at my nearby independent bookstore. Its subtitle, How Sweden Works and What We Can Learn from It, clinched it for me.

There’s an environment section (‘Going Green’), of course, but there’s more to the book than this. The ‘four pillars’ of sustainability – environment, social, cultural and economic – receive due coverage as natural parts of the so-called ‘Swedish model’.

The model has evolved over the decades, under both centre-left and centre-right political leadership, but it retains important core elements to this day.

In business, hierarchies are shunned; consensus decision-making is encouraged. Wages are high; inequality is low. Employers and unions cooperate. To remain competitive in an ever-changing marketplace, their strategy is to protect employees not jobs. ‘Transition’ support and retraining opportunities are legendary and funded entirely by employers.

Businesses talk of 100-year plans and investors “buy to build, not buy to sell”. Entrepreneurship is encouraged even in large corporates. Asko, Atlas Copco, IKEA, Saab and Volvo are testaments to the Swedish way. And Stockholm is now considered Europe’s ‘capital’ of start-ups, with Skype and Spotify shining examples.

Swedish business has a long tradition of commitment to the common good. Strong social programmes (including generous maternity leave) are only possible with taxes generated through business success.

Note to our own Members of Parliament and business leaders: Please add Almost Perfekt to your summer reading list.

Meanwhile, I’m taking some time off from saving the planet. My own reading list features several books in the ‘The Best American …’ annual series, including Essays, Travel Writing and Sports Writing. Each title includes thirty or so pieces from magazines and online sources. Great reading all.

I have had a habit of ordering them from that Big Bookstore and Everything Else Store in the Sky (surely the antithesis of sustainability), but this year I bought them through my local bookseller. The price was competitive. Delivery speedy as. My special book orders now all go through ‘my local’.

Ah, books. Deborah Coddington put it nicely in a lovely account about opening a bookshop in Martinborough: “After a life of writing, I view books as friends. At times they are better company than people.” 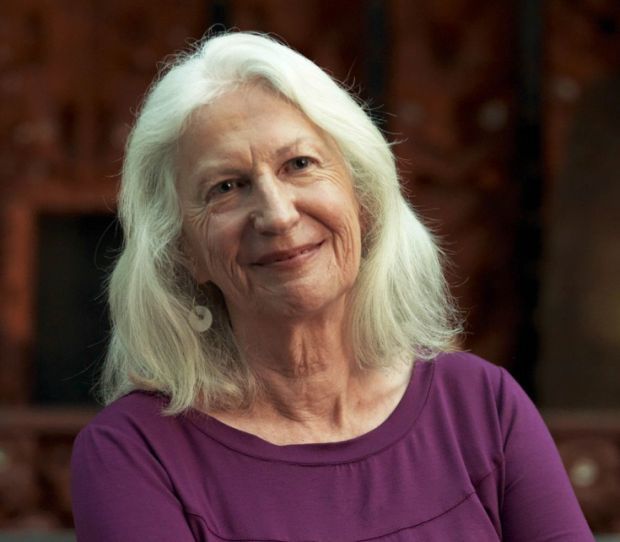 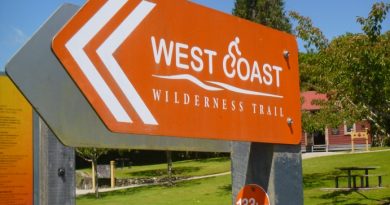