Tamahere Lions have tested the new Tamahere Park public barbecue and given it their seal of approval.


Lions members along with representatives of supporters of the project gave the twin barbecue plates a test run yesterday at a social event.

“Lots of hard work has gone into fundraising to bring this wonderful amenity to the Tamahere Community,” said Tamahere Lions member Susan McHugh.

“It’s not quite finished yet so watch this space for the grand opening.”

The barbecue is located near the Tamahere playground and skatepark on Wiremu Tamihana Drive. 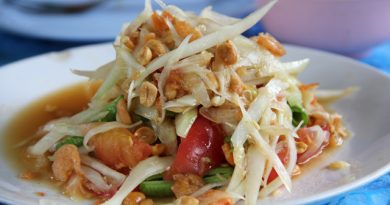