Waikato Museum will be the first in New Zealand to show the latest international exhibition about dinosaurs that has wowed thousands of Australians. 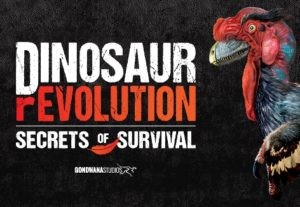 Opening on Saturday, March 7, Dinosaur rEvolution: Secrets of Survival unveils the latest research about these extraordinary creatures that ruled the earth until 65 million years ago.

This family-friendly exhibition uses life-sized animated models, skeletons, fossils and dig pits to show the bizarre and complex way in which dinosaurs evolved – and what we now know about their appearance from fossils found in China, including the spikes, quills, protofeathers and feathers that covered their skin.

Visitors can see what Tyrannosaurus Rex may have really looked like, and find out about the clash of evolutionary strategies from which only the smallest dinosaurs would fly away to survive extinction!

Created by Gondwana Studios in Australia, the exhibition has been breaking attendance records across the Tasman. It attracted more than 57,000 visitors to the South Australian Museum while on display there, more than double the museum’s previous record of 27,000.

“It’s a thrill to be the first to bring this exhibition and its fascinating new information about dinosaurs to New Zealand,” said Waikato Museum Director Cherie Meecham.

“The combination of moving models, fossils, imagery, interactive dig pits and easy-to-digest information will provide visitors with a captivating new window into the dinosaur era.”

Waikato Museum today launched an ‘early bird’ GrabOne special deal for the first 50 large family passes (two adults and up to four children) to be sold at $25 instead of the normal admission price of $40.

“It’s a great deal for the first 50 lucky families, so we expect those tickets will be snapped up fast,” Meecham said.

The exhibition runs until June 14, and Waikato Museum is open daily from 10am to 5pm. 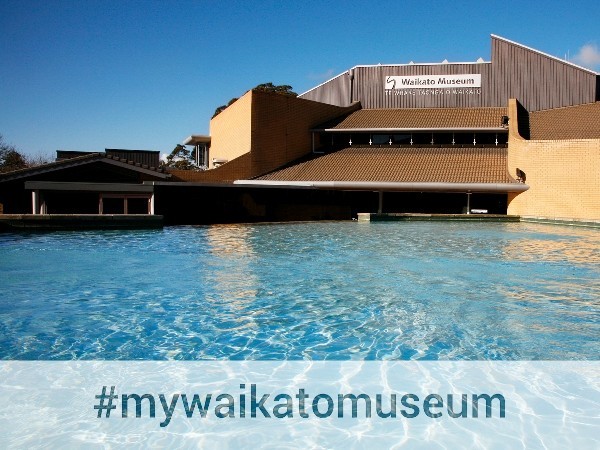