It was pocket-size ANZAC dawn services in Tamahere today, and around New Zealand.

In Koppens Rd members of four bubbles gathered around a letterbox-turned-memorial to join, from afar, the national service broadcast from the Pukeahu National War Memorial in Wellington.

In Rosebanks Dr, where wreaths adorned letterboxes, a trumpeter played the Last Post and there was a three rifle salute.

Around the district, locals young and old made poppies from what was to hand, including supermarket bags, and displayed them on their fences, letterboxes and in trees.

Reports from around the country suggest in groups of ones, twos and a few Kiwis got up early in their thousands to answer the call to Stand At Dawn and mark the day when we honour the fallen in all wars.

It may have been an ANZAC morning like no other thanks to the global Covid-10 pandemic but in one way or another New Zealanders emerged from their isolation bubbles to observe it – some moved by the haunting notes of the Last Post, others falling silent for a minute or more, and many singing the Aotearoa/NZ national anthem.

Update: Rosebanks Dr residents held a popular evening, ANZAC commemoration. Families up and down the street gathered to watch as young trumpeter Konour Yaprak played the Last Post at different points on the road.

“I’ve never seen so many neighbours all at once,” said long time resident Gail Blackwell. “Everyone was really appreciative of Konour and David’s efforts.”

They shall grow not old, as we that are left grow old:

Age shall not weary them, nor the years condemn.

At the going down of the sun, and in the morning,

We will remember them

We will remember them. 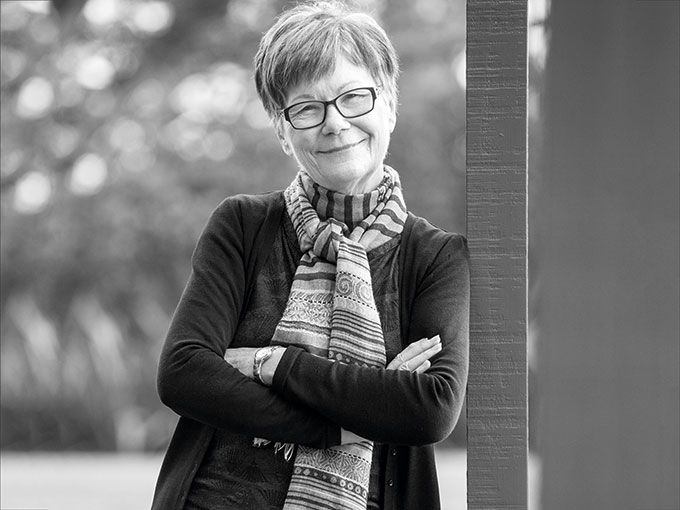