A weekly biking group that started with just four Tamahere residents has blossomed and become something of an addiction for up to 30 regulars.

Named for the day of the ride, the Tamahere Friday Cycling group started by locals Gail and Mark Blackwell now regularly fields at least 20 cyclists for the weekly 30km ride.

“It’s cycling for fun,” says Gail Blackwell who started the group in December 2018 for all levels of ability and type of bike.

The biggest turnout has been 28 for the ride that sets off from the Tamahere Community Centre at 9.30am each Friday with cyclists sporting a mix of road and trail bikes, e-bikes, and e-tricyles. Around 60 people are members of its Facebook group page where Blackwell posts information on upcoming rides. More are notified via a WhatsApp group.

Even biking newbies have found the 20-30km routes within their capabilities, especially as they include a compulsory cafe stop. The group ranges around Tamahere and to Hamilton and Cambridge, returning to Tamahere by around 11.30-midday.

Blackwell welcomes more members and where appropriate divides large groups into smaller ones of 10 with all groups having a trained cycling leader.

Taylor also arranged for a Fonterra tanker to be at one session so cyclists could see what tanker drivers could – and could not – see of nearby cyclists from the driver’s vantage point.

More training sessions will be run when needed.

Cycling NZ has also produced a number of short, training videos covering topics such as visibility, roundabout technique, e-bikes, dealing with intersections and biking to allow cars to safely pass. The latter, filmed in Tamahere, is below. 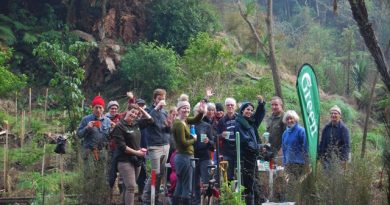 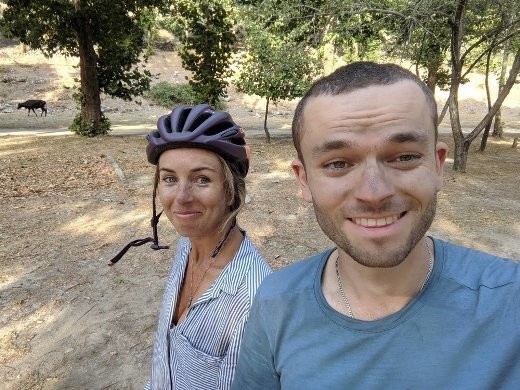 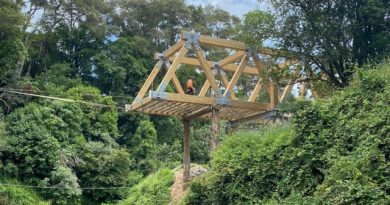