Today pasta is a widely enjoyed meal but it was once available only to Italian noblemen. And up until the 16th century, pasta was combined with a variety of sweet ingredients and cooked well beyond al dente or ‘just tender’.

However, in the late 17th century when living standards started to decline for the ‘not so wealthy’ and meat became too expensive, pasta was recognised as an economic meal maker. It was also the era when the mechanical preparation of pasta was introduced and sweetness was replaced with savoury ingredients including vegetables, making meals nutritionally balanced.

I used roasted red capsicums from a jar.

3 roasted red capsicums (from a jar), drained and sliced

Heat the oil in a large saucepan. Sauté the onion until softened. Add the garlic and mushrooms cooking until the mushrooms are limp.

Add the penne, stock and capsicums. Stir, cover and simmer for about 6 minutes. Uncover and continue cooking until the penne is tender.

Stir in the spinach, cook for 1 minute then stir in the cheeses and chorizo. Serve immediately. Serves 4. 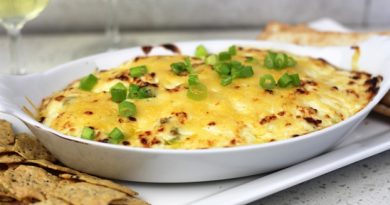 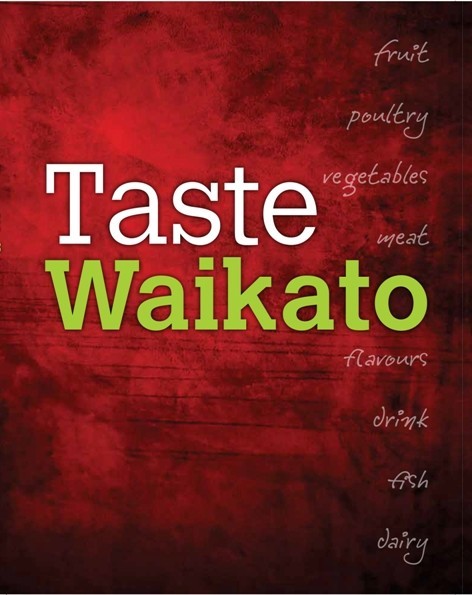 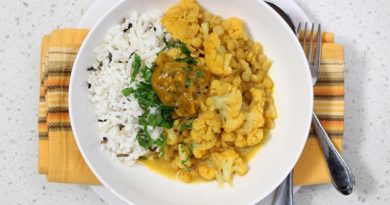