The Government will pick up the bill for the cycleway between Hamilton and Cambridge via Tamahere.

Associate Minister of Transport Julie Anne Genter announced today that the Te Awa River ride has got the green light as part of the $220 million nationwide cycleways investment and one of the “shovel ready” projects.

At the sod turning in September 2019, it was confirmed the NZ Transport Agency would contribute $7.9 million to the $20 million Hamilton section project.

Genter said with council revenues reducing, this work had been expected to be deferred indefinitely. But now it can get started right away.

When complete, the Hamilton to Cambridge section will form part of the Te Awa River Ride, a 70km path that will generally follow the banks of the Waikato River from Ngāruawāhia to Horahora.

Genter said that an estimated 11,000 people will use the facility each year.

“Which is likely to increase with the popularity of e-bikes and scooters, making the trip viable for both commuters and for those out for a recreational ride.”

Genter said during lockdown more families and kids were out on their bikes which shows that when the streets feel safe people want to ride.

In October 2019, figures showed that on a weekly average 939 people use the already constructed Ngāruawāhia section while 2292 use the section by Cambridge’s Avantidome. 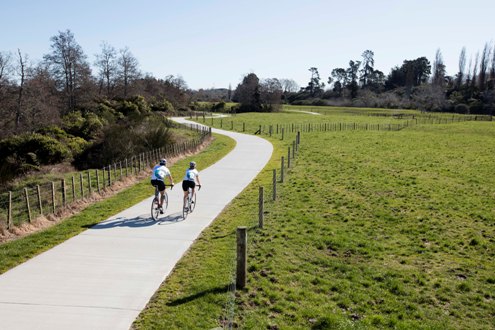 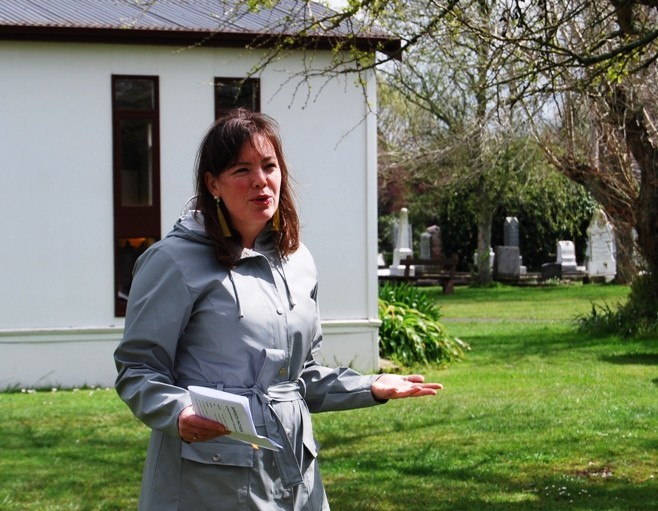